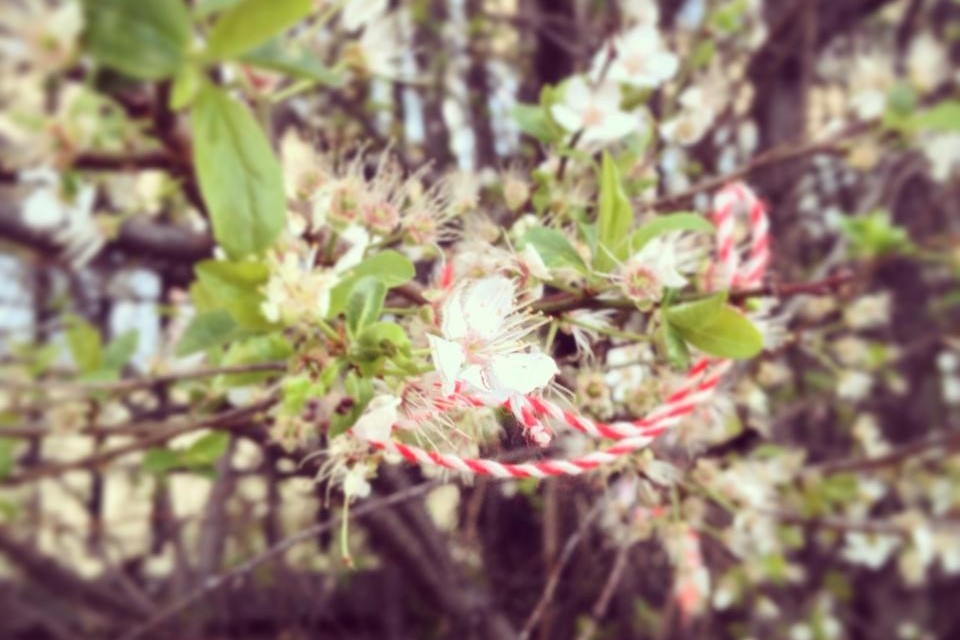 Euroscepticism
Main eurosceptic parties: Ataka, IMRO-BNM (Internal Macedonian Revolutionary Organisation – Bulgarian National Movement), National Front for the Salvation of Bulgaria
Those parties are nationalist and often anti-minorities. However, Ataka, the biggest one is not totally against the European Union. The party mainly disagrees with the first agreements signed by the former government to join the EU, qualifying them as “anti-Bulgarian”.

Fun facts
– Bulgarians express approval by shaking their heads rather than nodding
– The Bulgarian army has never lost a single flag in battle.
– Bulgarian yogurt is supposed to be the best in the world. The Lactobacillus bulgaricus bacteria used for its production is unique and can only be found on the territory of the country.
– Mark Zuckerberg, Facebook creator, has a Bulgarian origin.