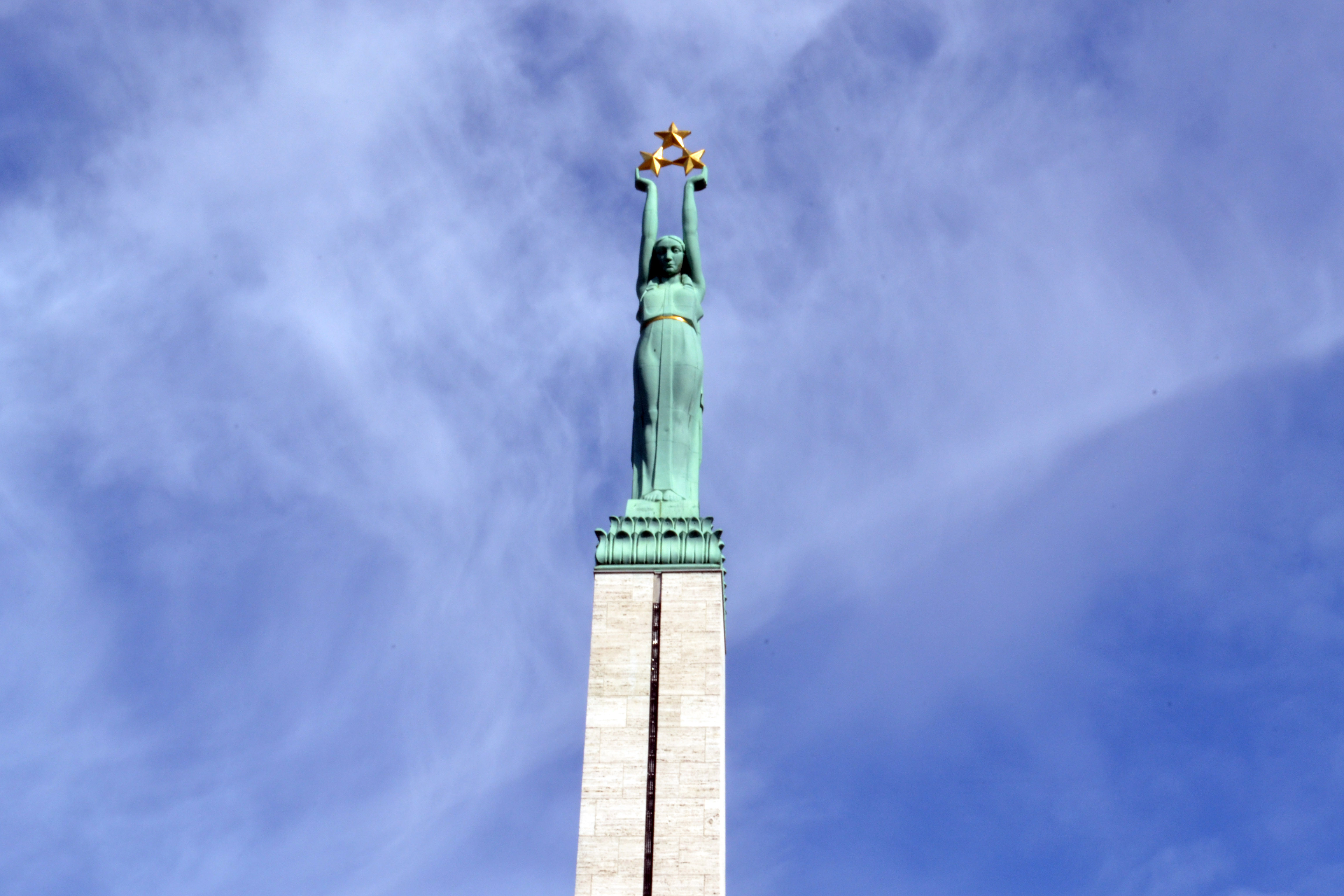 Euroscepticism
Eurosceptic party: Latvia doesn’t really have one specific and totally Eurosceptic party. The National Alliance “All For Latvia!” – “For Fatherland and Freedom/LNNK” for example is considered to be soft Eurosceptic as it opposes the federative development of the EU and wants to preserve Latvia’s national interests. Yet the National Alliance supported the recent introduction of the euro in Latvia. On the other hand, there are political parties which expressed scepticism towards the European currency, such as Harmony Center or the Union of Greens and Farmers.
Number of seats in the Parliament: The National Alliance currently has 1 MEP (Roberts Zīle)
Percentage of the population: 13.9% in the last parliamentary election
Leader: Gaidis Bērziņš and Raivis Dzintars
Main arguments: according to election programme for the European Parliament elections, it is
– “against federalization of the EU” and for a “national European Union idea”
– referendum for all major changes of the EU treaties
-supports freedom of movement in general but people should be encouraged to stay in their country and not all move to the centre
– supports proposal of an EU banking union but no “excessive economic regulation at EU level”
– “EU Member States should remain free to make their own immigration policy.”
Unusual facts:
– In November 2013, the band Aarzemnieki (represents Latvia at this year’s Eurovision Song Contest) wrote a goodbye song for the national currency, the lat. http://www.youtube.com/watch?v=15_8Rf-RwJ4
– One of the spring traditions in Latvia is to drink birch juice. Mineral substances contained in the juice stimulate body renewal and facilitate extraction of various residual toxins.