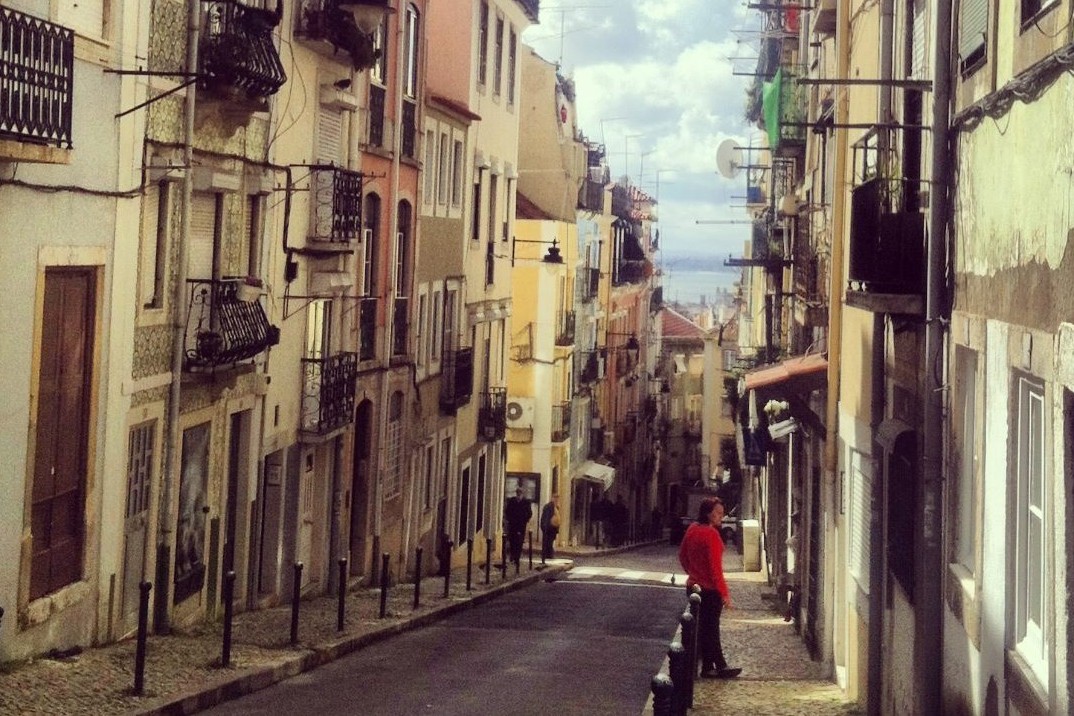 Euroscepticism:
Eurosceptic parties: National Renovator Party, New Democracy Party, MRPP, Portuguese Communist Party, and Left Block. Portugal is the 8th most eurosceptic country in the European Union (not counting with Croatia) as shown by the “The Continent-wide rise of Euroscepticism”, with 58% of the people tending not to trust the EU. The Eurosceptic parties currently hold 24 out of 230 seats in the parliament. Unlike in other countries of Europe, the euroscepticism of the left wing prevails in Portugal.

The pro-European consensus at the heart of Portuguese politics has been shaken by the euro crisis: net support for the EU has declined from +41 percent in 2007 to -24 percent in 2012. The three main parties had all pushed for Portugal to be at the heart of European integration, which was associated with economic progress and political stability. However, this also led to stagnation after Portugal joined the single currency despite relative disadvantages in economic productivity and competitiveness. Harsh austerity measures and reforms following the onset of the crisis at first led to relatively few violent demonstrations and little political upheaval. But the deepening recession has led to more public unrest, with anger at Portugal’s situation directed at the EU member states believed to be imposing austerity – above all, Germany.

In 2011 the country received one of the first three-year aid packages from the EU, which meant that the government had to undertake drastic austerity measures. Among other things they have cut pensions, raised the pension age and made major cut downs in the public sector, which has meant that many have lost their job or have to get lower salaries. Eventually, Portugal subject to Troika policies suffered a hike in its unemployment rate, with a huge impact on young people and it became clear that the policies implemented did not produce the expected economic growth and competitiveness, but led to the unstable economy and poverty of the state and as a consequence to the huge immigration wave from Portugal, numerous riots and demonstrations and, of course, widespread Eurosceptic attitudes among citizens