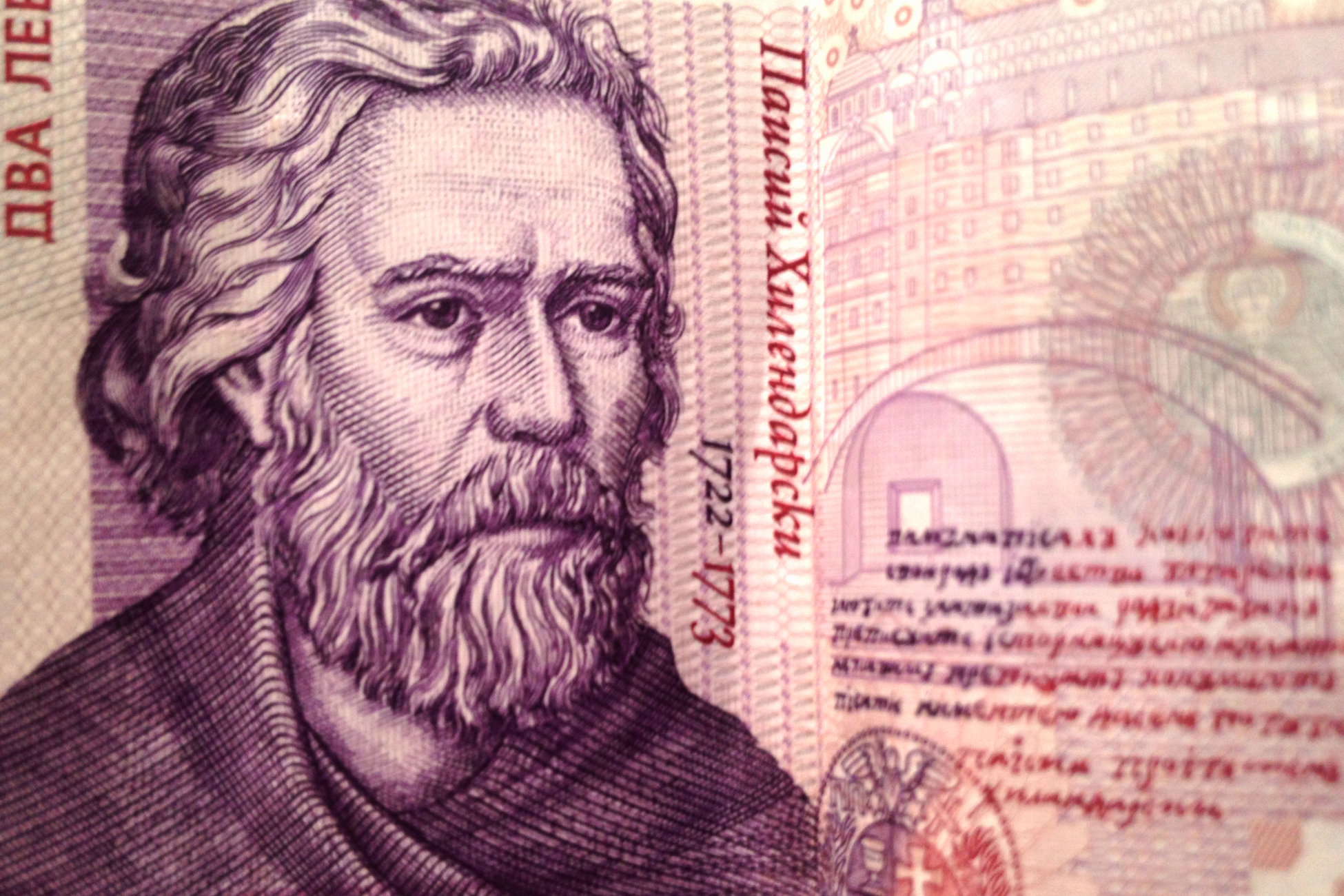 A Eurostat report published this week has found Bulgaria to have the cheapest labour costs in the European Union, with a median hourly wage over twelve times smaller than in other countries. What does that mean for wage equality within the EU?

SOFIA – Emiliya Petrova may be Bulgarian, but like many people her age she has chosen to work and study elsewhere in the European Union. When she arrived in the United Kingdom, it proved difficult to get a financial foothold.

“At the beginning my mother used to send me money until my licence to work was ready,” she says, “and that was out of her savings. She couldn’t afford to take money from her monthly income.”

Bulgaria has the lowest labour cost in the EU. An hour of labour costs companies a total of €3.70, less than a sixth of the EU average, according to a recent Eurostat survey. Around €3.10 of that is made up of hourly wages, again the lowest figure in the Union.

There is a minimum wage in place, set at 340 Bulgarian leva (roughly €174) a month. “Although it is quite low, compared to the rest of the EU, it was raised several times during the last few years,” says Yavor Alexiev, an economist at the Institute for Market Economists in Sofia. “It is already approaching average wages for a number of low-skilled jobs.”

Purchasing power in Bulgaria is very different to that seen in the traditionally better-off, liberal states of Scandinavia or the Benelux. In fact, labour costs throughout eastern Europe are consistently very low. The report found that every single country with an average labour cost of less than €10 per hour is on the eastern periphery. On the other end of the scale, one hour of labour will cost a princely €40 in Sweden, and hourly salaries set companies back on average €33.60 per hour in Denmark.

“When I worked in Bulgaria, I worked as a waiter and got 15 leva (around €8) a day before tips,” says Ivan Tanchev, who also lives in the United Kingdom. “I was a student in school so it was okay for me. “When I started working in [the UK] I could afford to pay my rent, bills and food on my own. It’s a lot easier to be independent as a young person.”

So why does the same job in Bulgaria earn so little compared to in other member states?

“Every economist will give the same answer,” explains Teodor Sedlarski, economics professor at Sofia University. “It’s all about productivity. If you want to pay a worker high wage, he has to produce a lot of product that will be sold of the market so you can have money to pay him. If this worker doesn’t produce so much, then you just sell a small quantity of this product, of course he cannot be paid like this.”

Sedlarski says that, relative to the rest of the Union, Bulgaria produces very little, which explains the middling economic figures. “They’re putting in a lot of effort, but getting very little,” he adds, “so productivity is very low in this country.”

This, he says, makes Bulgaria less enticing for investors. “If I take a German worker and pay him €2,000, he’ll produce this amount of goods. If I go to Bulgaria and he produces ten per cent of what the German produces, I cannot pay him more than a tenth of that salary.”

Alexiev argues that the lower wages may even be something to be embraced, rather than worried about.

“Low wages are one of the main competitive advantages that the Bulgarian economy has in relation to most other EU member states,” he says. “Theoretically this should spur investment and outsourcing and it has already done so, despite widespread corruption and lack of administrative reform.”

It also means money earned in other countries goes further in Bulgaria. Plovdiv native, United Kingdom-based student Bozhidar Ivkov attests. “I buy stuff that my relatives find very expensive and can’t afford,” he says. “It is a lot cheaper than the UK. So I can buy all I like.”

The full report is available on Eurostat.