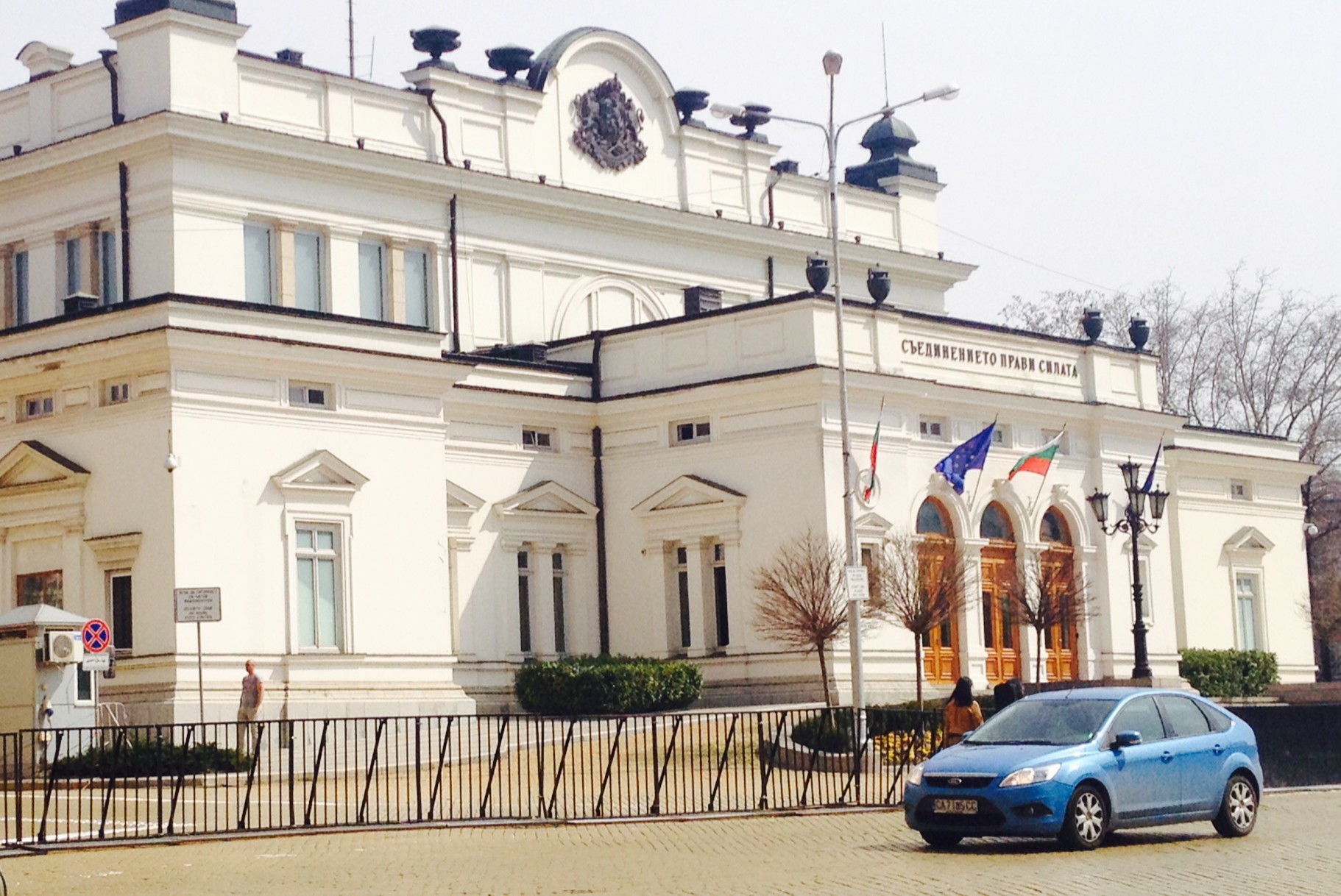 On April 6, while the Russian delegation was admiring Kazanlak, a city in the heart of Bulgaria, it became clear that the Bulgarian-Russian business forum was not going to be held. The forum was expected to be held the next day, and was conducted as part of the session of the Intergovernmental Russian–Bulgarian Commission for Commercial, Economic, Scientific and Technical Cooperation, which was also postponed.

ST PETERSBURG – One of the topics that should have been discussed at the forum is the restart of the Nuclear Power Plant “Belene” (named after the city Belene, where it is located, on the north border with Romania). The site of construction was approved by the Bulgarian Council of Ministers in 1981.

The project faced several difficulties: lack of funds, protests against it in 1990s, a change of the government in 2012 and mutual disagreements, protests, and “national referendum”. In other words, this is still a disputed issue.

Euroviews got an official comment on this issue from the Ministry of Economy and Energy via email. “The necessity for extension of the period for preparation and organisation of the session has been mutually agreed. The dates for its conduction will be further arranged according to the commitments of the participants in the Joint Committee.”

The chief expert of the Ministry of Economy and Energy of Bulgaria, Mihail Andonov, accompanied the Russian delegation. He did not mention the specific cause for the abolition of the business forum. However, what the Russians didn’t say, Andonov announced, and suggested that one of the reasons is related to the expected imposition of economic sanctions against Russia in connection with the situation in Crimea and Ukraine.