Slow on the uptake: Bulgaria and the euro 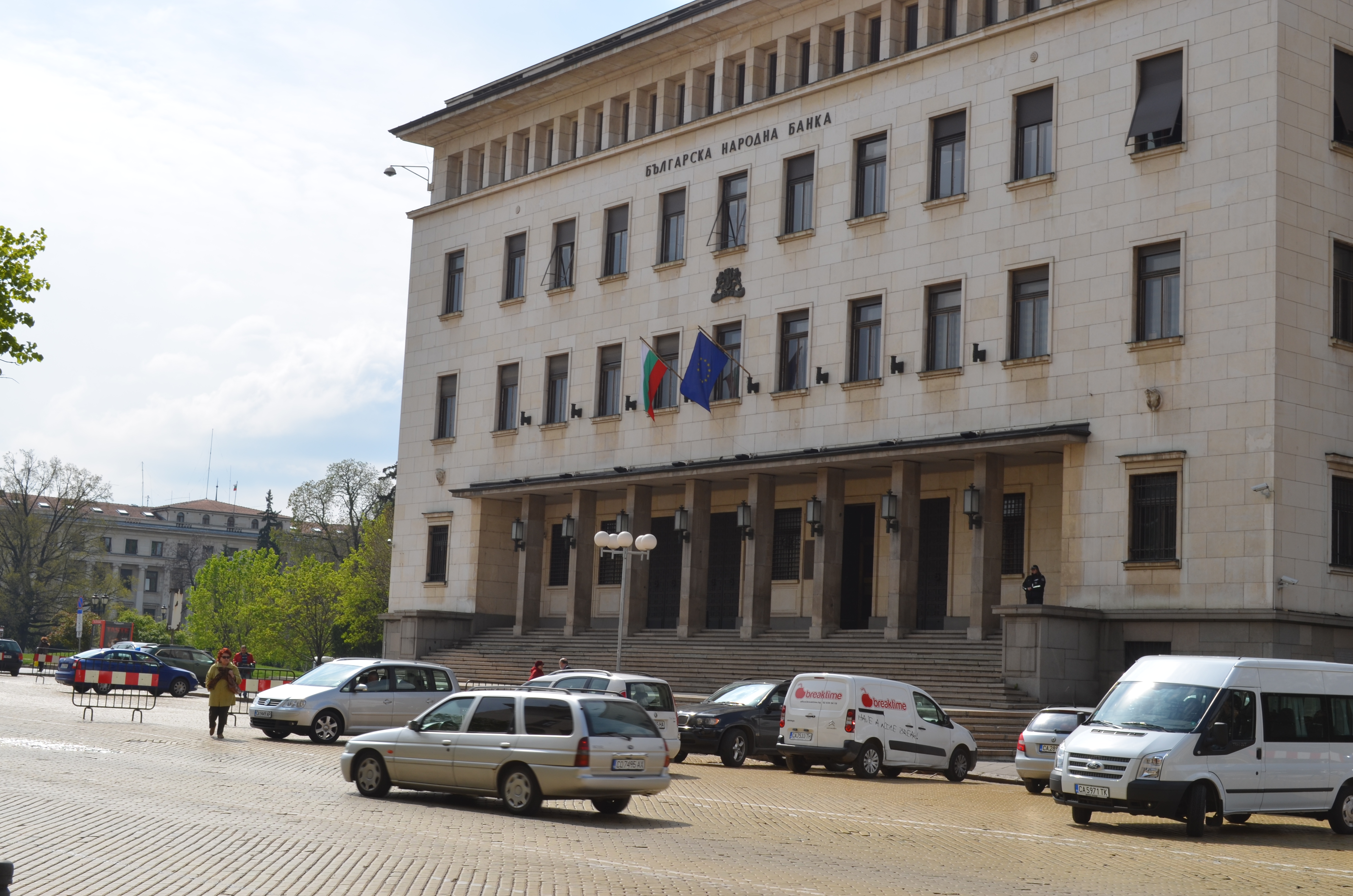 Bulgaria is a country on the up. With the second highest growth rate of retail sales in the EU, it is thriving. The country is going through a period of transition, but has not adopted the euro yet, despite their legal obligation.

The Bulgarian National Bank, where the fiscal policy for the country is put into action.

SOFIA – Bulgaria meets four out of the five criteria for joining the euro. The Exchange Rate Mechanism II (ERM) is the one facet where Bulgaria falls short. This was introduced in 1999 to make sure there were no large fluctuations in the currencies of countries adopting the Euro.

Bulgaria decided to opt out of this mechanism, although the Bulgarian currency (lev) is still pinned to the euro. Because of this many Bulgarians see little benefit to joining the Eurozone.

“At this stage it is not very tangible the timeline for the introduction,” says Rossen Ivanov, a managing partner at Entrea Capital, a leading investment banking firm in Bulgaria.

According to Ivanov, with the lev already tied to the euro it makes little to no difference to investors or to the monetary system in Bulgaria.

“There is no currency fluctuation, which is generally the biggest change you’ll see when you come to the euro,” he says. “Going from a floating exchange rate to a fixed one—from that perspective there is no change.”

When asked about the timescale, he says, “I don’t think it is on the agenda of the current government, it was on the previous government but politics change.”

Speaking to Bulgarian students, they say they believed joining the euro would “attract investment and [increase] standard of living.” To many it is the answer to the problems present in the current political landscape of Bulgaria.

“It would make the corruption in government easier to trace and the EU can investigate more easily,” one student told us.

Despite the hopes of many Bulgarians, including the students we spoke to, Ivanov does not believe it will be the answer Bulgarians are looking for.

“The entry in to the EU was a bigger event, and a lot of investors are here now because of the entry into the EU,” he says. “At the same time, we missed the opportunity to have a positive PR campaign and investors heard a lot negative things about Bulgaria.”