European Union and Bulgaria, both responsible for the mess 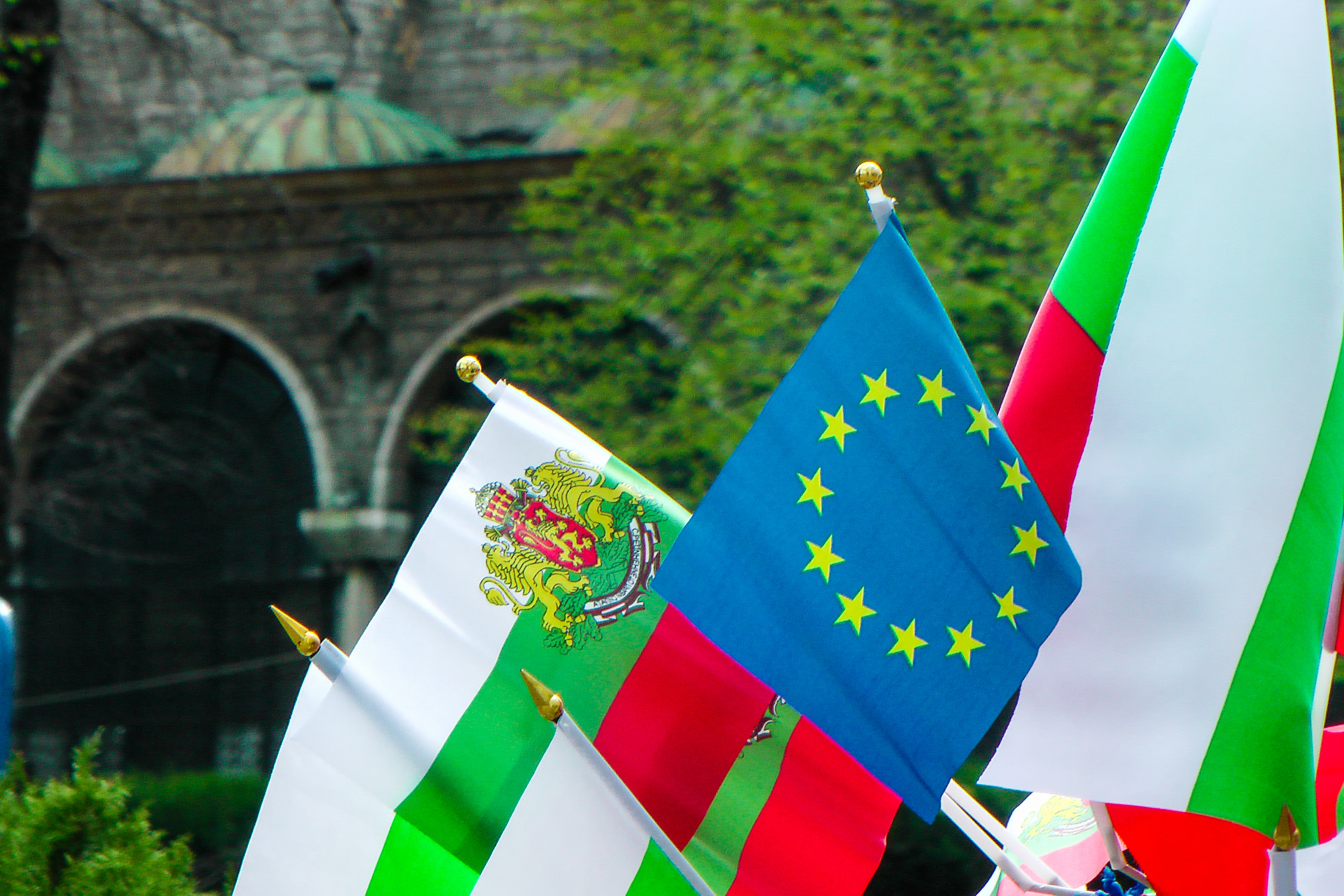 “A total failure”. That is how Dragomir Stoynev, the Bulgarian Economy and Energy Minister, described the industrial, energy and social policy of the European Union last month. According to him the policy against climate change was slowing down the industrial development of the country. The truth is less clear and the EU is not the only one to blame.

One of the main critics of Stoynev was that the EU had been encouraging the production of renewable energy for 8 years and now calls for a revision of this policy. Is the European Union the only one to blame for the mess in the Bulgarian energy sector, or should the Energy minister look first in the mirror before throwing stones at Brussels? Yes and no.

First of all, things are to be put in context. The minister pronounced these words in a conference called “Social Alternative for Europe” which gathered Bulgarian socialist politicians a few weeks before the upcoming European elections. “They are promoting their campaign by saying the European Commission and [President José Manuel] Barrosso have failed,” said Atanas Georgiev, Assistant Professor in the Faculty of Economics and Business Administration of Sofia University.

On his side, Vladimir Urutchev, member of the Industry, Research and Energy commission, disagrees with the accusations of Stoynev. “It is simply nonsense,” he wrote in an e-mail. “EU energy policy is focused on establishing an integrated and liberalised energy market with full interconnections between Member states which is to ensure reverse flows of energy, more security and diversification of supply, energy prices affordability both for industry and households.”

According to Georviev, there were some EU energy policy problems at the beginning. “On one side you have the liberalisation of the market and the open access to all energy infrastructures for all producers” he explains. “On the other side you have the climate policy reducing carbon emissions and supporting the renewable energy production.” And that is where the problem starts; a common playground where everyone should compete to produce at the best price but also where some generators are promoted. The so-called renewable energy producers.

Atanas Georgiev is Assistant Professor in the Faculty of Economics and Business Administration of Sofia University, Bulgaria. He is also a lecturer at the “Energy Diplomacy” courses, organised by the Diplomatic Institute and publisher and chief editor of the Bulgarian “Utilities” magazine and the online portal Publics.bg

Georviev also criticises the bad predictions made by the EU when they set up the targets for the climate energy policy in 2009. “The economic crisis was not solved but the law was prepared two or three years before.” The current policy is not totally compatible with the reality.

“In part this is a European failure because it was over-supportive on renewable energy but most of the blame is on the Bulgarian legislation which allowed green energy prices to rise more rapidly than it was predicted,” the Bulgarian assistant professor analyses. “In some way in Bulgaria we have increased this imbalance by making a bad legislation for the promotion of green energy.”

The state put in place the system of feed-in tariff, also used in Germany. In this model the public and private suppliers have the obligation to buy at a specific fixed price a certain amount of green electricity. A price which is higher than the non-green electricity and higher than it should have been according to Georviev.

In the meantime, the price of solar panel plants dropped down with the arrival on the market of Chinese companies. “But our model, in Bulgaria doesn’t reflect this new market situation,” the lecturer adds. “We kept on giving high feed-in tariff for investments that actually now cheaper for the investors.”

A part of the consumer’s bill, the green coupon, is supposed to cover the high price of the green energy. The national electric company – which collects all the consumers bills – repays the surplus of money the private suppliers had to spend to buy green electricity with that part of the bill. However, the problem is that recently the energy regulator body announced that the part of the bill the consumers are paying for the green energy will not be enough to cover all the expenses. As a consequence, the private suppliers now demand the National Electric Company to give them back over 200 millions euros to cover their expenses on green electricity.

The main problem comes from these high prices that Bulgaria can not reduce since most of the contracts have been set up on long term, some of them over twenty years. The bilateral investments treaties made between the country and some western countries like France or Germany make it impossible to reduce  the prices.

In September 2012, the regulator body decided to create a new grid fee. This legislation was supposed to lower the fee for the companies connected to the grid after 2011. The others could have been taxed up to 40% of their incomes. However, the supreme administrative court judged illegal the law and the grid companies have now to give back some of the money they already collected with this fee.

A new attempt was made in December 2013. A renewable energy tax was voted to tax 20% of the renewable energy companies incomes. Nevertheless, this tax was only aimed at solar and wind energies thus being discriminative. The constitutional court is now looking through this new tax and there is a big chance this one will be dropped down too. But the companies have already started to pay this tax too.

“The energy policy in Bulgaria right now is full mess,” writes Vladimir Urutchev. “In the energy sector the fact is that almost every expert now can predict a collapse if the current policy is followed for some not so long time.”

Bulgaria seems to be trapped in a mess of national and european laws. The country has an overproduction of electricity and the government has to prioritise the purchase of green energy. Not to help the situation, the national electricity consumption has diminished. As a consequence the capacity of some of the power plants have to be limited… in order to make way for the renewable energy.