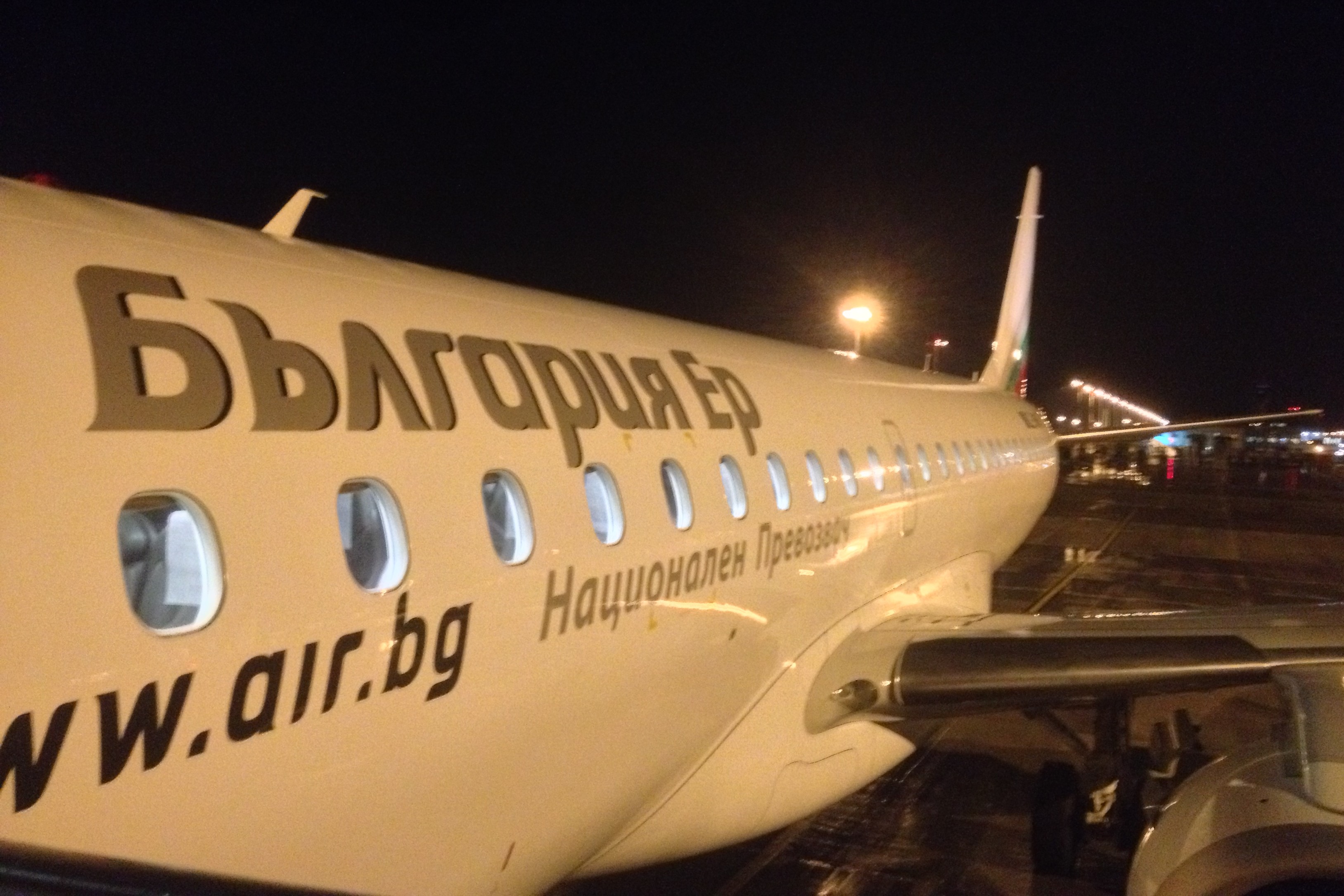 Bulgaria, along with neighbours Romania, have been consistently prevented from joining the Schengen area by countries in the west. On Saturday, Sergey Stanishev, leader of the Bulgarian Socialist Party and former Prime Minister, indicated entry was still an important topic for his country in an interview with national radio.

SOFIA – “It is clear Bulgaria complied with its obligations, which were formulated in a certain way,” Stanishev told Darik Radio’s weekend programme The Week, “and Bulgaria should be a member of the Schengen by now.”

He quoted Martin Schulz, the president of the European Parliament, to make his point. “[Schulz] presented before the European Council, before all the Prime Ministers in a very clear, well-grounded and firm way a position on the Schengen. He said, ‘after Bulgaria and Romania complied with all their obligations it is unacceptable that the EU lays down any additional terms, political and other ones which are related to other topics’.”

Bulgaria are a technicality away from joining the Schengen Area – they already meet all of the requirements for entry – but their application has been vetoed by several member states on numerous occasions.

They, as with Croatia, Cyprus and Romania, are legally bound to join the Area, which currently covers 22 of the 28 EU member states as well as Iceland, Liechtenstein, Norway, and Switzerland.

“Romania and Bulgaria do not need to prove anything to these countries,” says Norica Nicolai, Romanian MEP representing the National Liberal Party. “We are all EU members, equal under the EU treaties, there should not be a question of proving anything to countries which are supposed to be our allies under the same organisation.”

“We have, over the year implemented the highest quality of border control technologies and standards. Several Commission reports, upheld by the European Parliament, have concluded the technical readiness of the two countries to join the Schengen area.

It’s Bulgaria and Romania that are proving most divisive among fellow member states. Though they applied in 2011 and were approved by the European Parliament, the Council of Ministers rejected their application. The Netherlands and Finland were unwilling to trust their ability to control organised crime, and raised concerns over corruption.

“It is also a matter of trust and confidence that our collective external borders will be safe and secure,” Gerd Leers, immigration minister for the Netherlands, told the New York Times.

Sophie in ‘t Veld MEP does not agree with her country’s government’s opposition of Bulgaria’s application. (Photo: Sebastiaan ter Burg)

Dutch opposition continued into 2012, and in 2013 discussions were put off because of widespread, but unrelated, demonstrations in Bulgaria.

“I suppose their reasoning is that we cannot rely on the Bulgarian system for border control. It will not work if it’s weakened by corruption. Something along those lines,” says Sophie in ‘t Veld, MEP and member of Democrats 66 in the Netherlands.

While she is opposed to her government’s position – “I am a staunch defender of the accession of Bulgaria and Romania to the EU, to Schengen, and to everything else that we are part of” – she says the position of her government may well be to gather domestic support.

“There are other areas, like free movement for example, where the Dutch government is also extremely reluctant to treat Bulgaria and Romania like full-fledged members of the European Union,” she adds. “So it’s not only in the area of Schengen.”

“Misguided information seems to be an easy win”

Her colleague Judith Merkies, who represents the Dutch Labour party in the European Parliament, also argues the decision is driven by political goals within the Netherlands.

“It is a question of negative public perception as much as a genuine problem of the Bulgarian infrastructure to implement a border policy that meets the EU standards,” she says. “Spreading misguided information on Eastern European workers seems to be an easy win in political discourse.”

“All problems Bulgaria is facing notwithstanding,” Merkies adds, “I think a part of this misguided information is consciously spread to attract voters.”

As it stands, Bulgaria’s government have estimated that a decision will be made on their accession to the Schengen Area by the end of the year, but foreign minister Kristian Vigenin said in January that 2017 was a realistic “orientation” target for full membership.

“Unfortunately, even after its decisions were strongly contested,” Nicolai adds, “the EU still has not understood that its citizens are equal, have equal rights and equal obligations under EU law.”