Why are Bulgarians wanted back home? 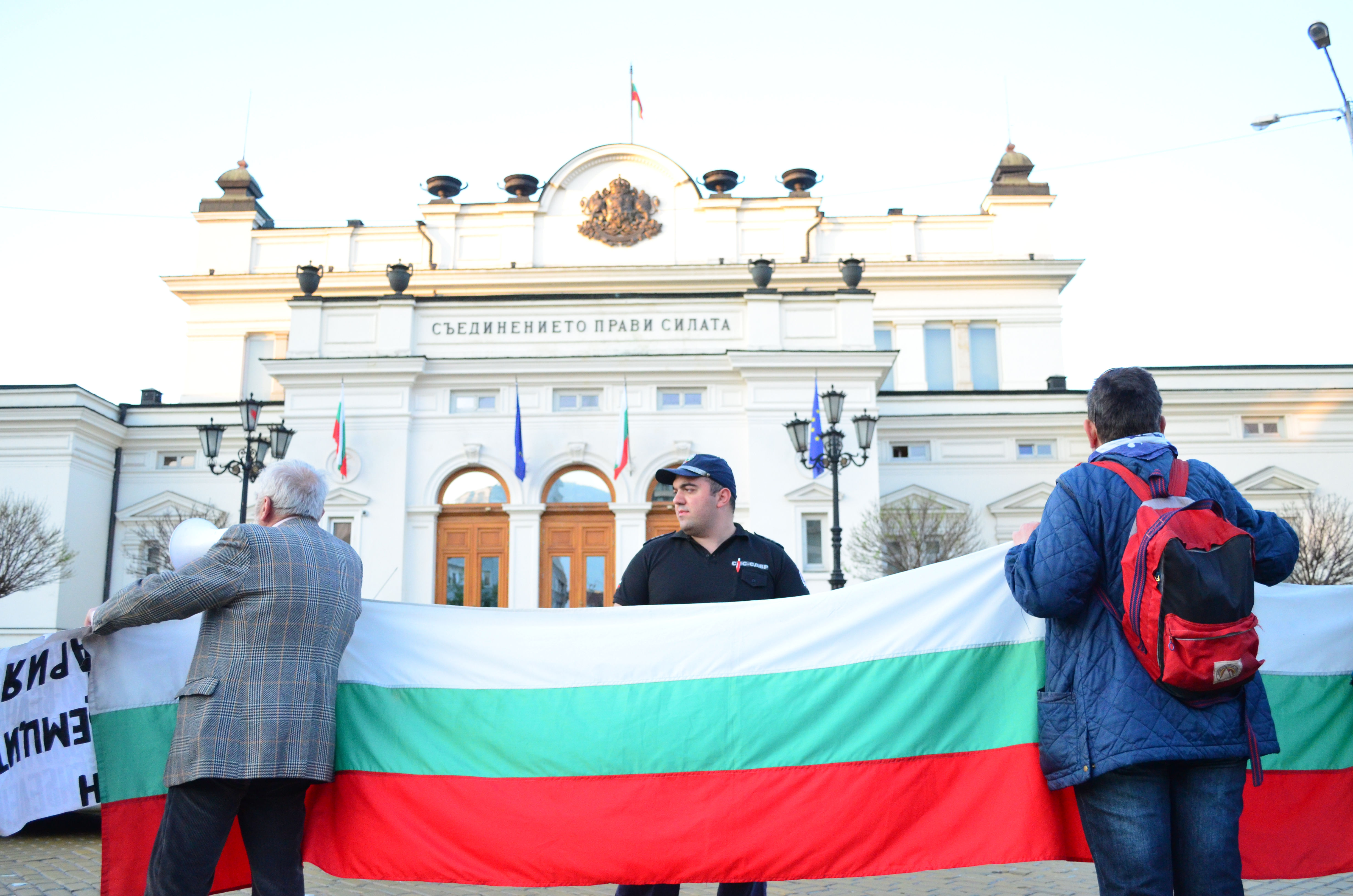 As of January 1, Bulgarian and Romanian citizens can move and work freely in all EU member states. This ended the period when some European countries placed limitations on migrating Bulgarians, because they were afraid that thousands of Bulgarians would pack their bags and head West. How will the new rules affect Bulgaria?

Upon arriving in Sofia, Bulgaria’s capital, a man near the country’s main airport tries to convince us to use his service instead of a taxi. His offer is higher than the standard price, we discover later. A passing stranger tells us to use the “official” taxi, which is cheaper and safer. The taxi driver is an old man, who has surely lived in Bulgaria during communist times. We ask him how he feels — whether he thinks anything has changed in the seven years of EU membership.

“We didn’t have money earlier and don’t have it now,” he responds.

“If somebody else should be worried about that extremely high migration, it should be the government”, says Professor Krastyo Petkov

High hopes of the EU accession

“It was a real national festival,” says Krastyo Petkov, professor in Economic Sociology in the Economic University in Sofia and head of the Union of Bulgarian Economists, about EU accession. “Our chances were evaluated to be rather low. I remember how young people were delighted. The government distributed a lot of champagne; it was a sign of a big joy.” According to him, more than 70 per cent of Bulgarians approved of entering the union. Bulgarians were optimistic because they expected joining the EU would mean more grants and subsidies, says associate professor in the Sofia University, economist Teodor Sedlarski. But latest research shows that Bulgaria actually gets from the EU subsidies very little — they pay the EU to be a member and only get a bit more than that back.

Each member state in the union has to pay, but sums differ. According to the European Commission website, in 2012 Bulgaria has paid membership revenue of €416,000. To compare, the EU’s biggest revenue was from Germany and counted €26,213 million. The southeastern country enjoys two results of EU membership: new institutional rules and more mobility. “For the economic environment, it was much better the last ten years, not because of the direct investment but because of rule of law,” says Sedlarski. “As a part of the European Union, Bulgaria is open for investments and has an advantage over other member states because of cheap labour.”

However, the timing of the Bulgarian and Romanian addition in 2007 could not have been worse. Soon after their accession, the economic crisis of 2008 shook Europe. In order to make their economy more competitive and to attract investment, the Bulgarian government lowered the corporate tax to 10 per cent — one of the lowest in Europe. This encouraged the flow of foreign investments. This prosperity was short-lived. In 2007, GDP was approximately one third of the EU average, at 6.2 per cent growth. In 2009 it was -5 per cent. Bulgarians believed that with European help their economy would grow and they would get out of the crisis faster than others. Despite these hopes, it is still the poorest country in Europe, according to the 2014 Index of Economic Freedom. A few years ago Bulgaria had the same GDP it had in 1989, when the Iron Curtain fell. “We are basically in a crisis,” says Sedlarski. “Of course, the structure of our economy has changed from the socialist system.”

“There are a lot of empty places in the universities and we’re fighting for the studetns”, says  Associate Professor Teodor Sedlarski

What the Bulgarians clearly see from the European Union is money for infrastructure and farming. That is visible. For example, in the sphere of agriculture, a big part of the population lives on European money, Sedlarski adds. Sedlarski talks about National Rural Development Plan that has covered the period from 2007-2013 and the amount of the re- sources in the program came to €3,242 billion. 100 000 farmers were expected to apply for the EU’s agriculture subsidies after the country’s EU entry. European partnership has made the Bulgarian economy more competitive and parts of the country’s economy have also been restructured. For instance, although Bulgaria is not producing cars, it manufactures different devices for the automobile industry. Some 4,000 Bulgarians are working in this industry. Tourism is making a comeback as Europeans take advantage of Bulgaria’s open borders. But on a European level, the country is lagging behind.

According to Petkov, a bit more than half of the population now supports Bulgarian membership. Around 55 to 60 per cent of Bulgarians are optimistic about future of the EU, mainly because of the freedom of movement. The economic crisis has influenced the attitudes of people concerning European issues and especially the national government. From the beginning of 2014, Bulgarians have the right to go anywhere in the EU. Populist claims helped spread fear that thousands of migrants would burden richer countries, but the real threat is in the opposite direction. If many people leave, Bulgaria’s stagnant and unstable economy can only get worse.

The migration problem is on

Bulgaria is facing a big demographical problem. According to all indices, it is in crisis. “People still continue to leave. In 24 years 1.5 million left the country and we have a potential of another half a million [leaving],” says Petkov. “For the country, it is too much, not only in terms of numbers, but of quality of people who leave — most of them are young and highly qualified.” If we speak about the impact on the economy, it has more general character, because the population of Bulgaria is shrinking fast. And that’s the big problem, because young people emigrate or Bulgarians marry Europeans and move to their spouse’s native country and don’t give birth to children in Bulgaria.”

“We are expecting a much faster decline of the nation and the population in the next years,” Sedlarski says. “At the university we feel this problem, because each year we don’t have enough candidates. We have 15 universities in the country. You can imagine these tens of thousands of places for students and we don’t have that many students finishing high school. So, actually there are a lot of empty places in the universities and we are fighting for the students, because we are getting financing per student. I mean if we get 200 students this year, we get 200,000 leva [400,000€] in our budget. And that’s why we need students. We have to make it [easier] for them to come, but even if we give them no entry exam, we still wouldn’t have people”.

There are four groups of Bulgarian emigrants, according to Professor Petkov

Petkov divides emigration in two types: in groups and individuals. 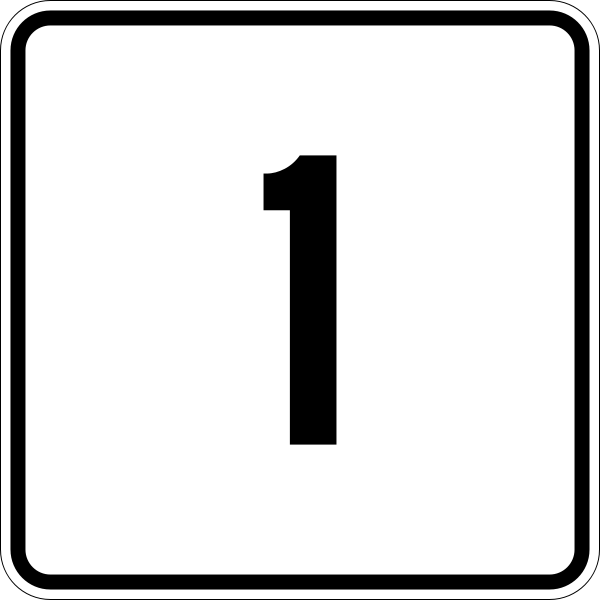 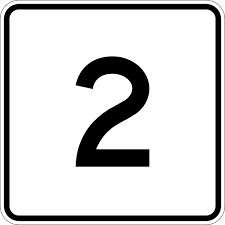 The group migration is very strong, especially in some of the regions where ethnic minorities are populated. He is refering to Bulgarian Muslims, also Bulgarian Roma who stay together. Bulgaria doesn’t have a huge community-based migration, when large ethnic group suddenly goes somewhere and leaves nobody behind.

Ethnic Bulgarians prefer the individual and family model. They weigh their chances in Bulgaria and abroad.They compare and finally they take decision. Moving as a family unit with children, they rely on the social support, social aid in these new countries. That is why, for instance, Belgium and Germany are changing their rules for accessing the social funds. “With my colleagu es and students we began to study migration more than ten years ago,” says Petkov. “We found that here in Bulgaria the sending regions [the communities that migrants come from] stick to one model. If somebody from the village targets Italy, most of the people [from that community] go there. If, let’s say, in Spain somebody succeeded, he’s attracting his neighbouring community.” 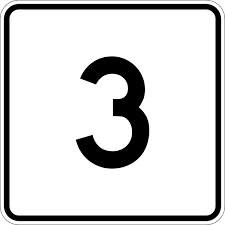 Why do people leave the country?

Since Bulgaria joined the EU, the educational sphere has changed. Erasmus programmes funded by the EU are very popular here. “When you go abroad you tell everyone that you’re going abroad,” Sedlarski says of his own experience. “There are big festivities. You tell everyone: your parents, your neighbours, and everyone is happy for you. And if you return, people think you had difficulties there or you couldn’t socialise.The statistics show, on the contrary to the public opinion, that a lot of people actually return”.

“If somebody else should be worried about that extremely high migration, it should be the state, the government,” says Petkov. “Until now none of all governments [since 2007 now it is the fourth] after the Bulgarian accession to the EU found the way to suggest strategy to minimise transnational migration. They did something which is important for each institution, especially for the Brussels machine. They’ve developed a strategy for regulating migration, they’ve met the requirements, and they respected the rules. But this strategy doesn’t work.”

“Nobody until now succeeded in implementing a really successful policy or package of measures in order to limit external migration,” says Petkov. “This is one of the weak points of European policy not only here in Bulgaria. I’m involved in big and long-lasting arguments with my colleagues, and journalists from the Western Europe, who are saying, ‘It’s up to you, it is your re- sponsibility to stop people there’.”

“I’m claiming that if you put in action the principle of free movement of people, this is our common responsibility.”