Aarhus, April 2014: Peace, unification and economic development – that is what the European Union was built for. But what happened to the European story? Today, we only hear about conflict, crisis and euroscepticism.

Therefore, we—17 young journalists—travelled to Germany, Bulgaria, Latvia and Portugal, right before the European elections in May 2014. During our travels we have learned that euroscepticism is more than extreme movements, and that Eurosceptics do not necessarily oppose the idea of the EU as such.

In Latvia for instance they might express a more positive attitude towards Russia, as the historical roots are still very much alive. In Bulgaria it can be the feeling of not being treated as a member of the family. Some Portuguese think that the power of Angela Merkel is destroying their country. And many Germans feel that other countries are exporting their problems.

There are strong disagreements about what the future of the EU should look like, but consensus that something has to change. Our aim was to get a better understanding of what Europe is for the people today, and how they see its future. Here, we share their stories with you. Enjoy the reading! 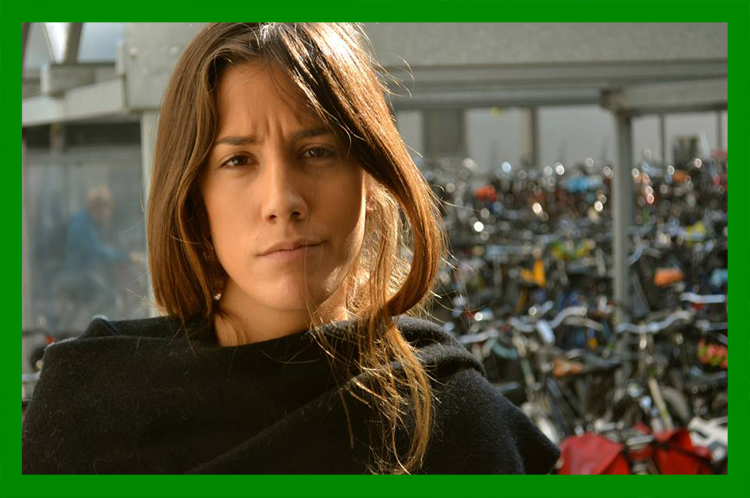 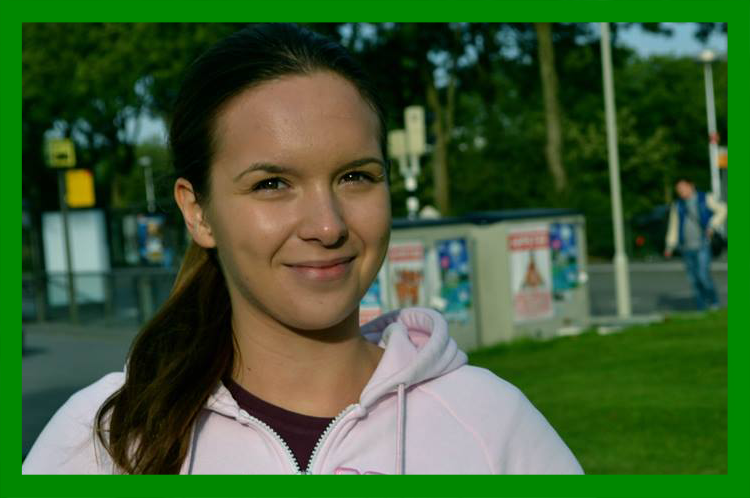 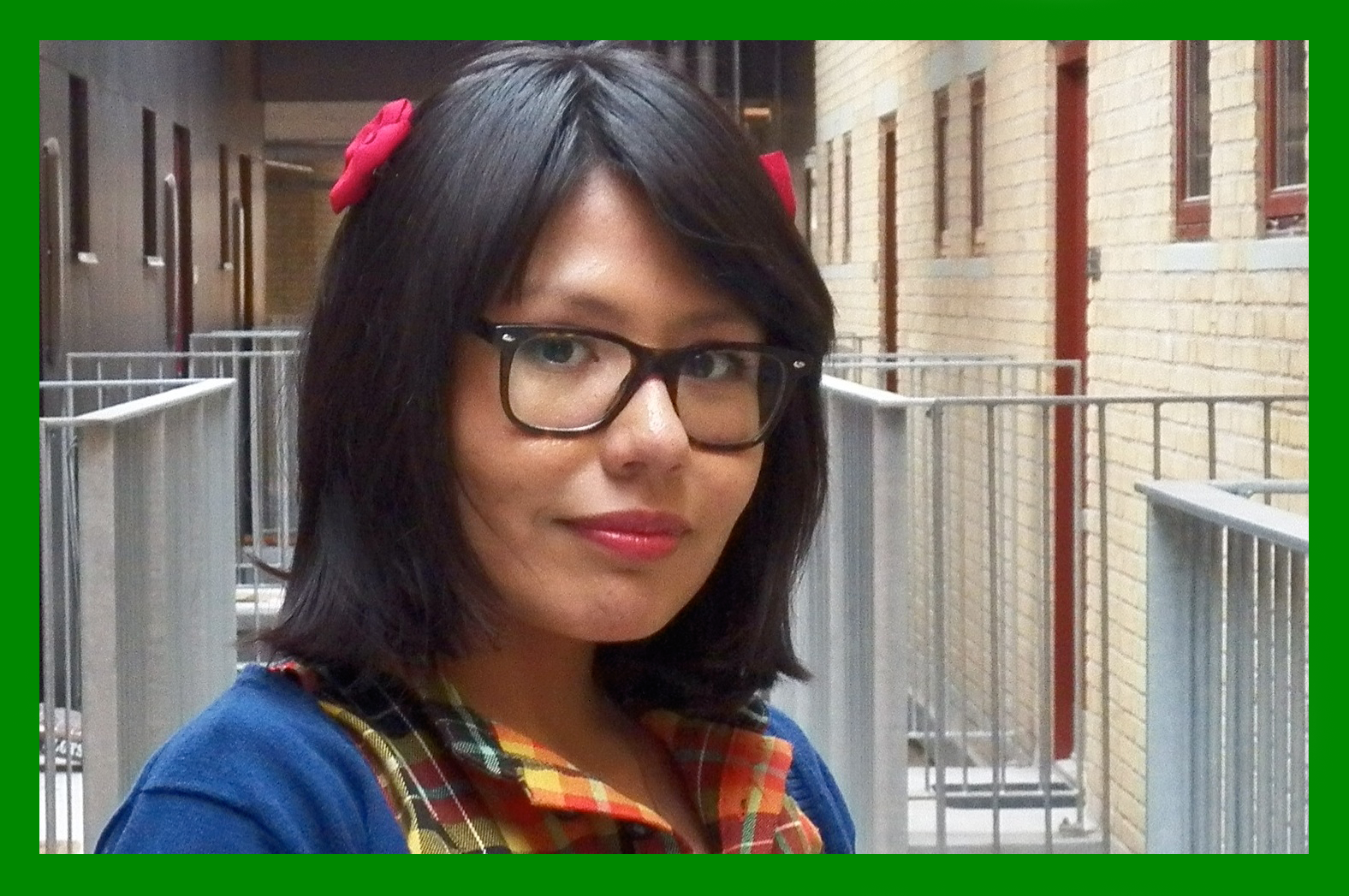 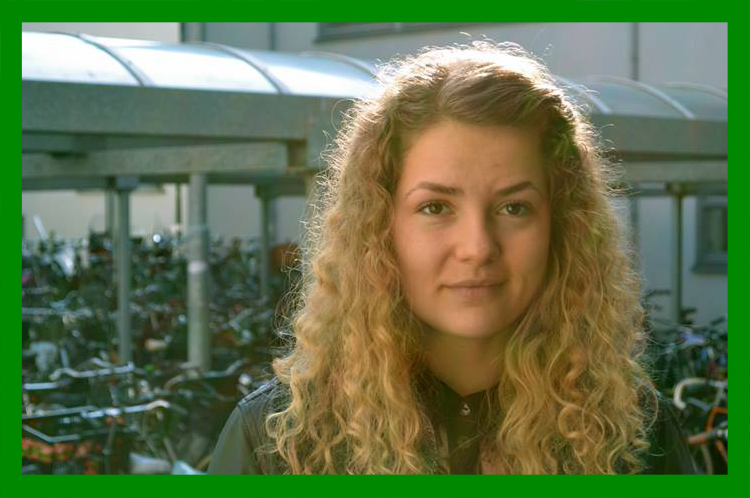 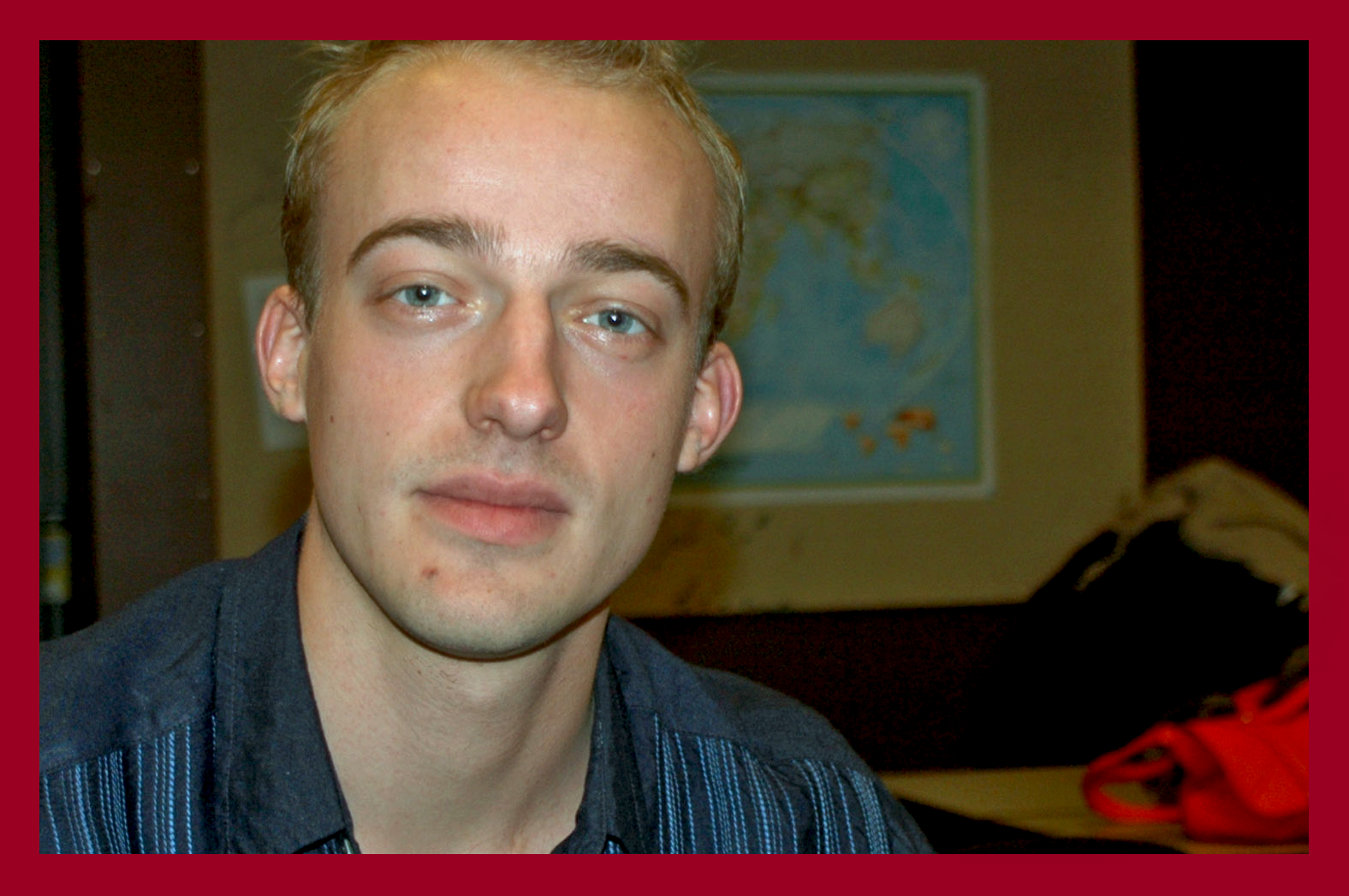 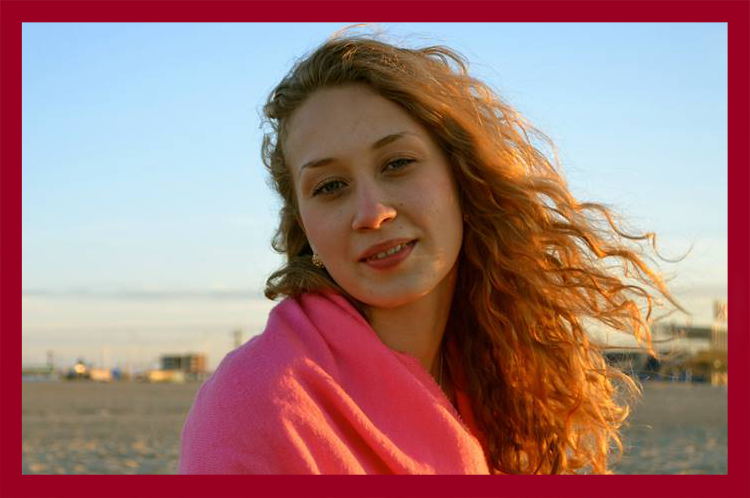 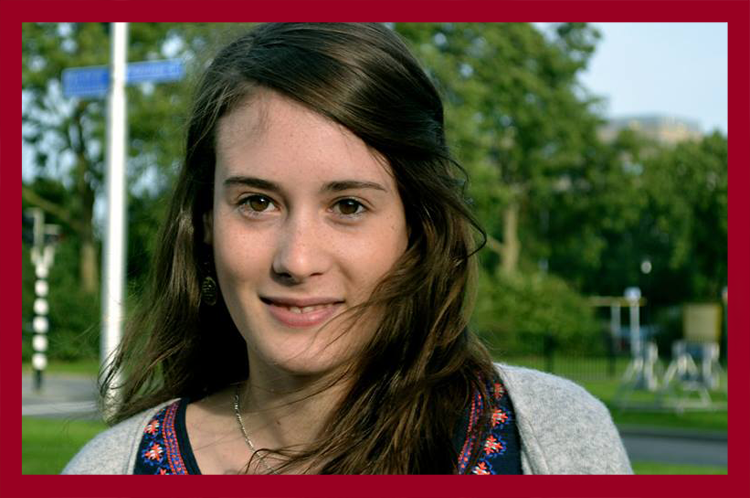 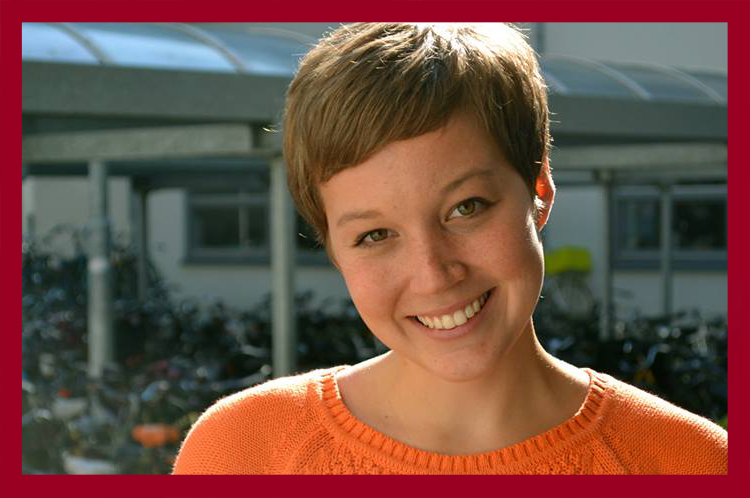 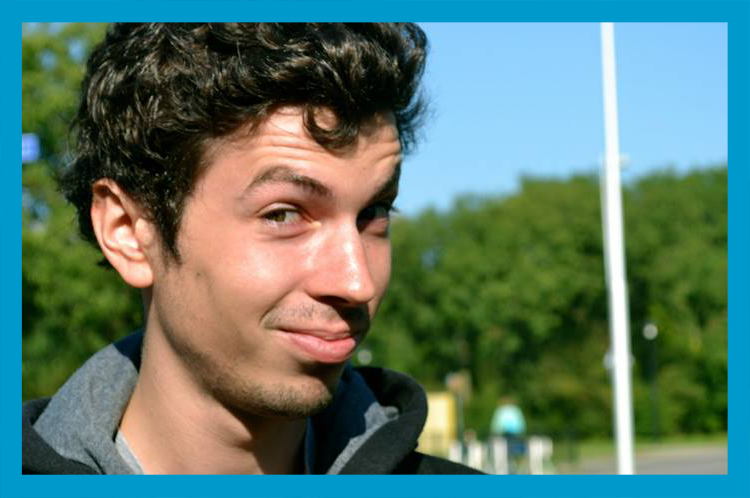 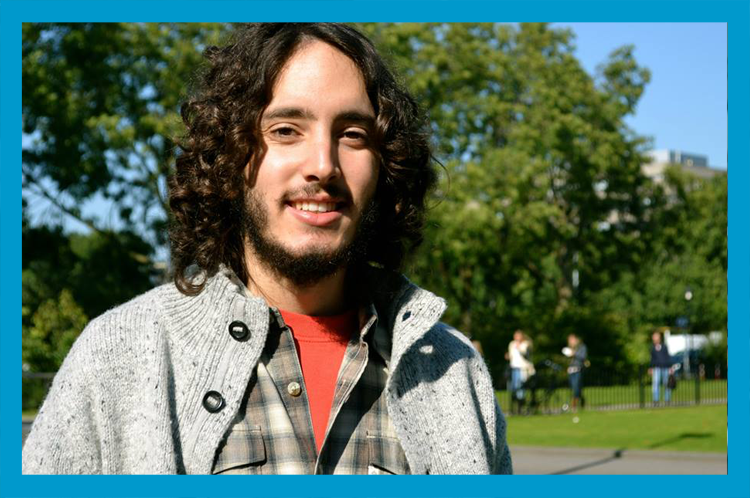 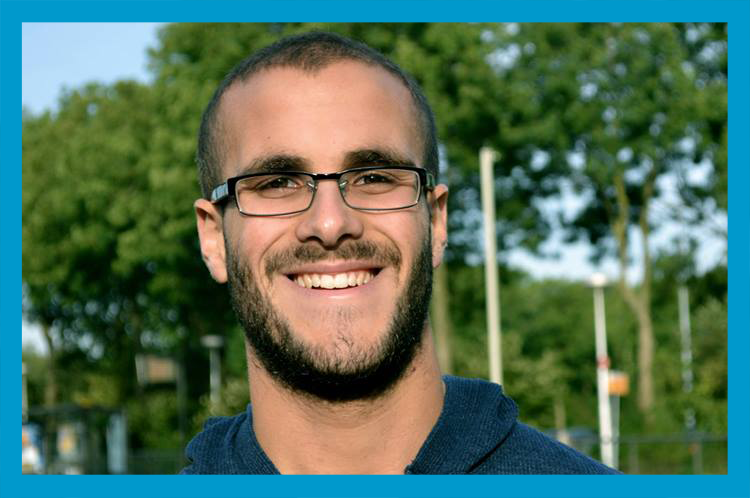 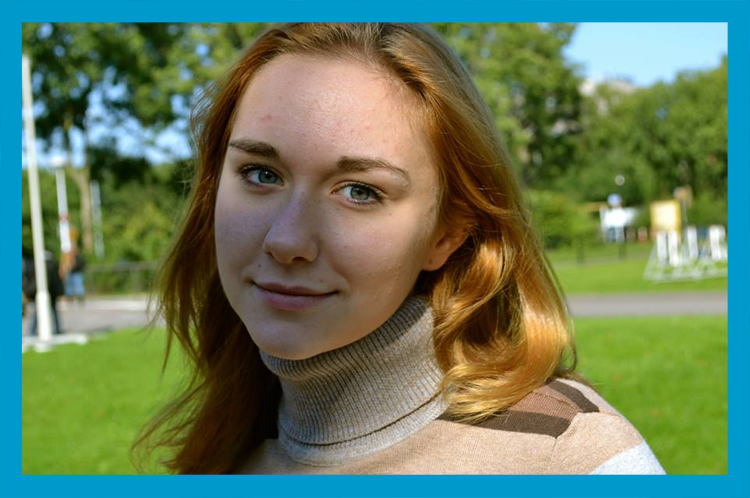 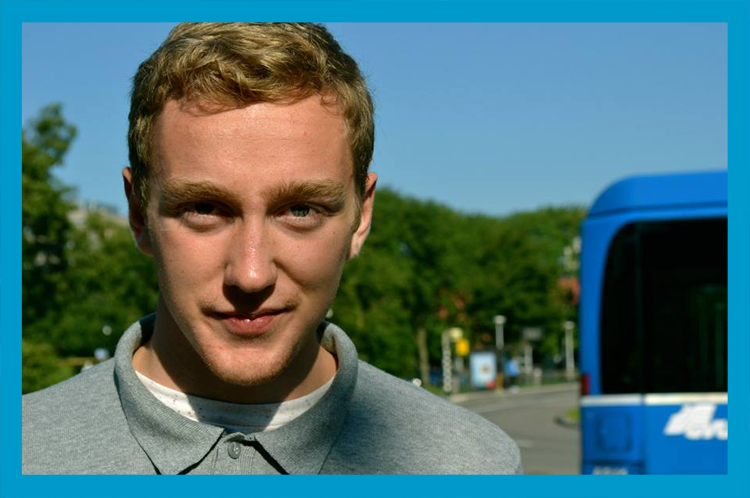 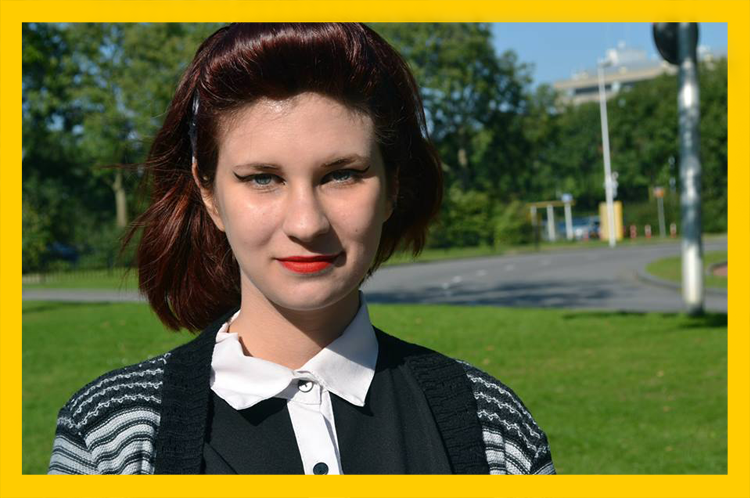 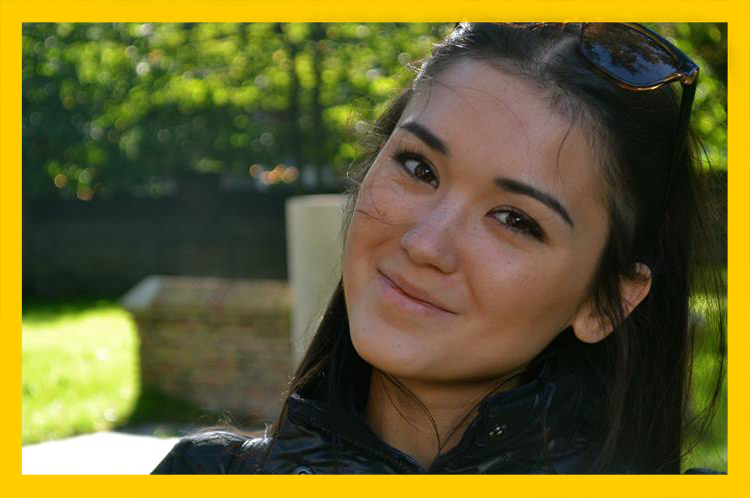 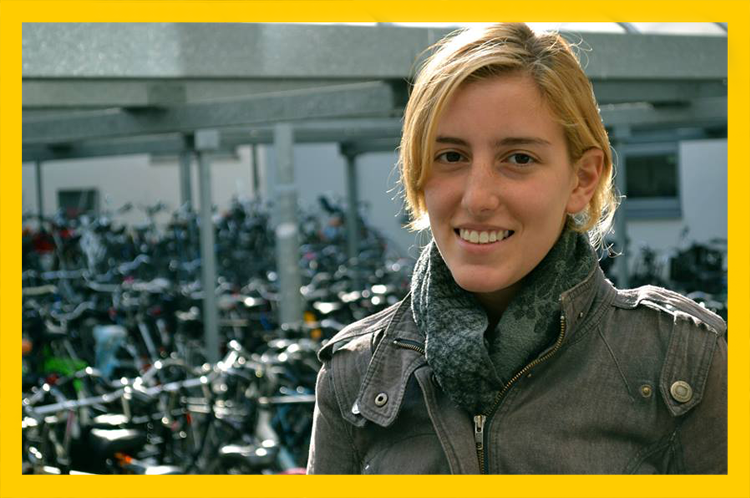 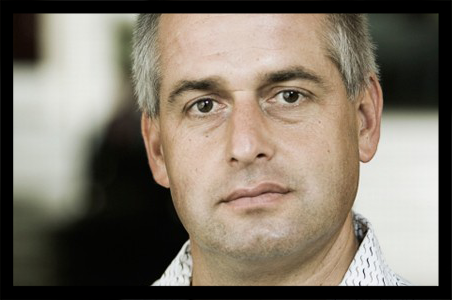