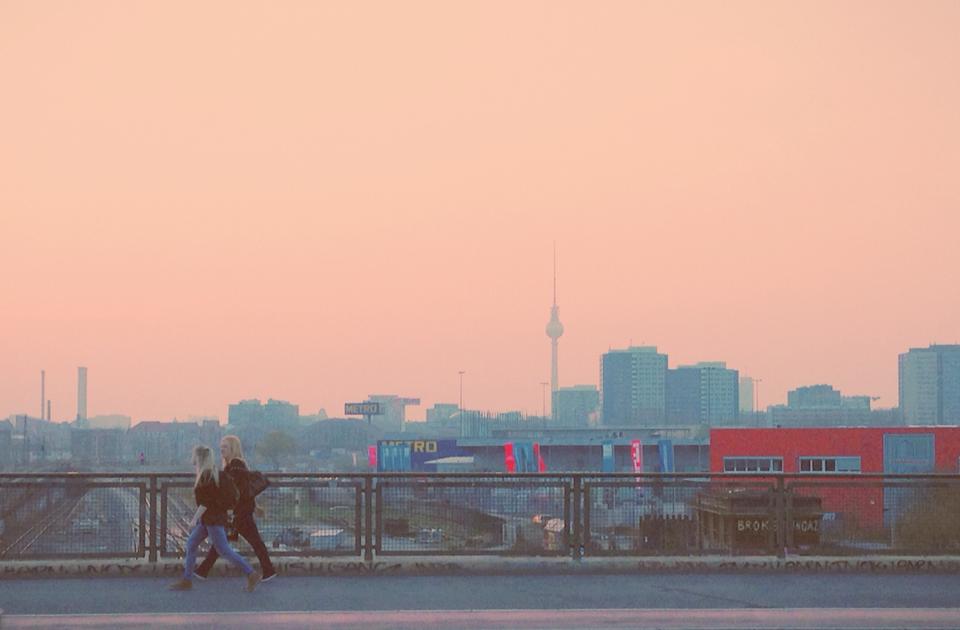 What Europe is missing

The upcoming European Parliament elections have revealed certain problems facing the European Union on its way to closer cooperation and integration. Every European election, citizens are more and more reluctant to vote. And even in a country like Germany, this problem is more than just tangible. by Aliya Iskenderova BERLIN – “No, I suppose, I […] 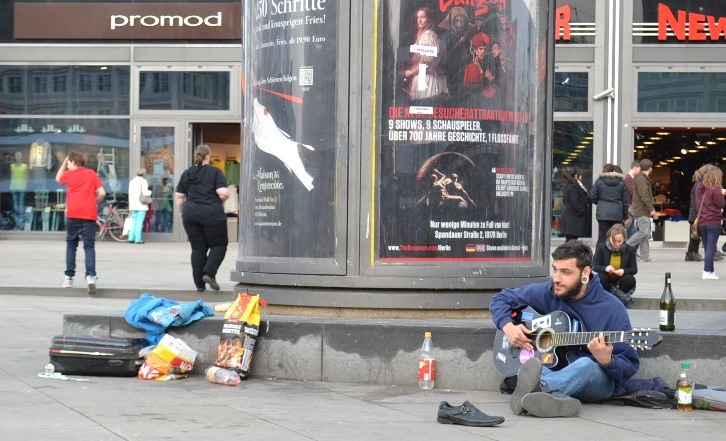 Minimum wages: step back or forward?