The new currency still whips up feelings in Latvia

On January 1, Latvia introduced the euro. In the run-up to the transition, public opposition was widespread. Around half of the Latvian population was adamantly against giving up the national currency. Now, four months later, many Latvians are getting used to the euro and some even stress its benefits. Yet public concerns have anything but […] 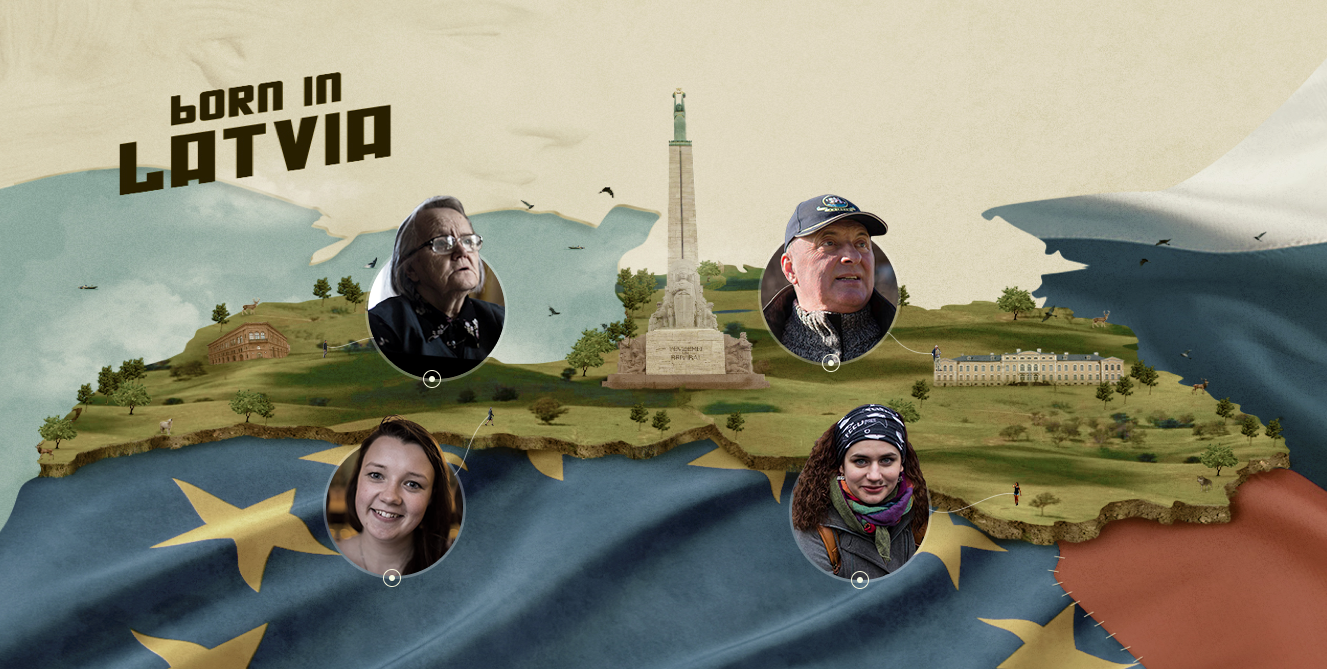 Present and the past are firmly intertwined with each other. We hear the echo of the history all the time. And the bigger events are in the past, the longer they influence the present. The second world war and the subsequent occupation divides Latvian society into two different camps. Parents and children have different nationalities […] 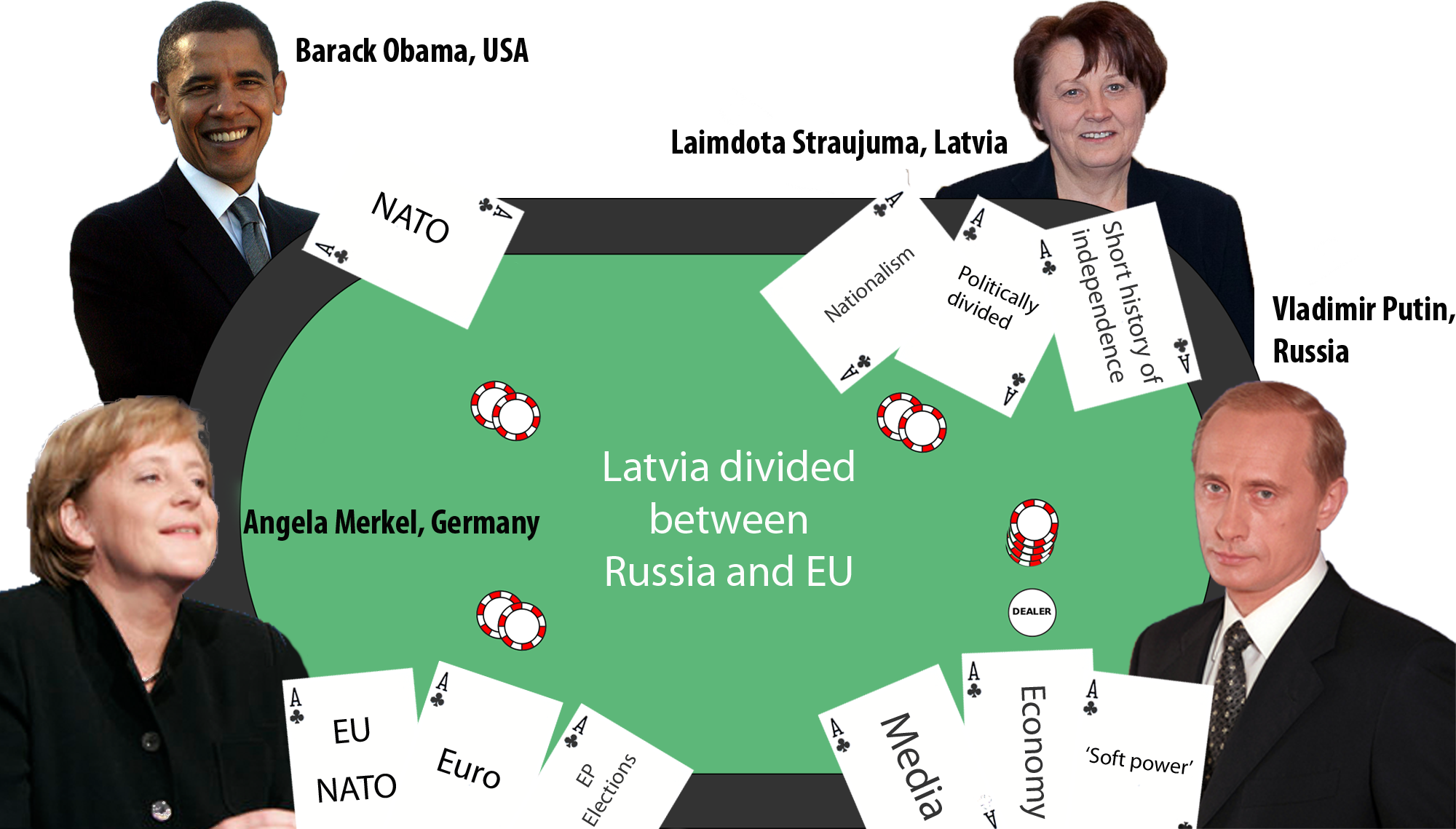 Latvians divided between Russia and EU

Scroll over the interactive image above to jump to different sections or read the full article. The crisis in Ukraine has increased ethnic tensions in Lat­via. Nearly one third of the country’s population is ethnical­ly Russian and many of them feel more connected to Russia than to the EU. This division might grow as Russia […] 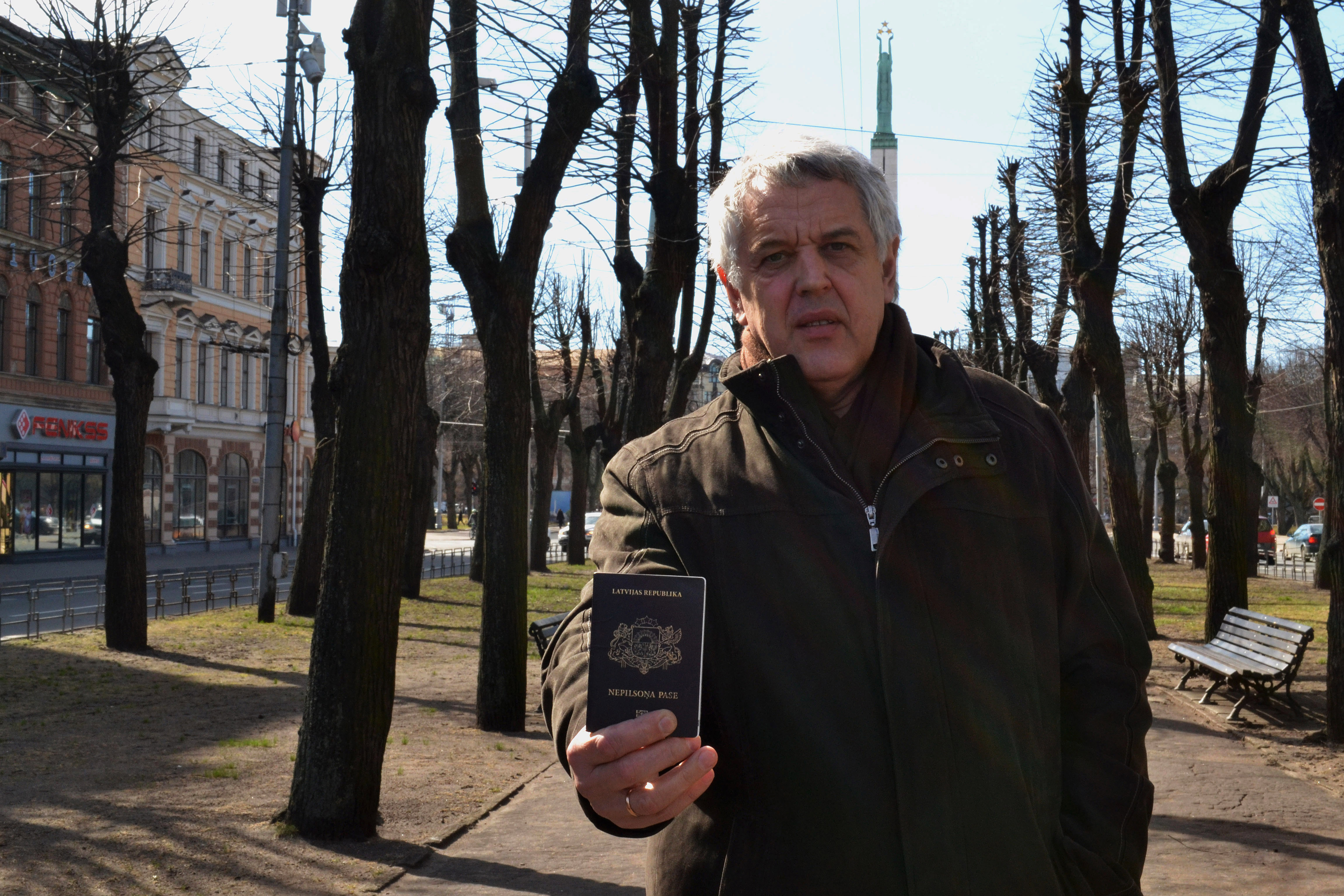 Non-citizens, aliens in their own country

They were citizens of a country that does not exist anymore. They are not stateless, nor foreigners. They are called “non-citizens”. Today in Latvia, about 280,000 peo­ple have this complicated status, due to the collapse of the Soviet Union. The issue is representative of the integration problems of the country’s Russian minority. “In 1993, I […]