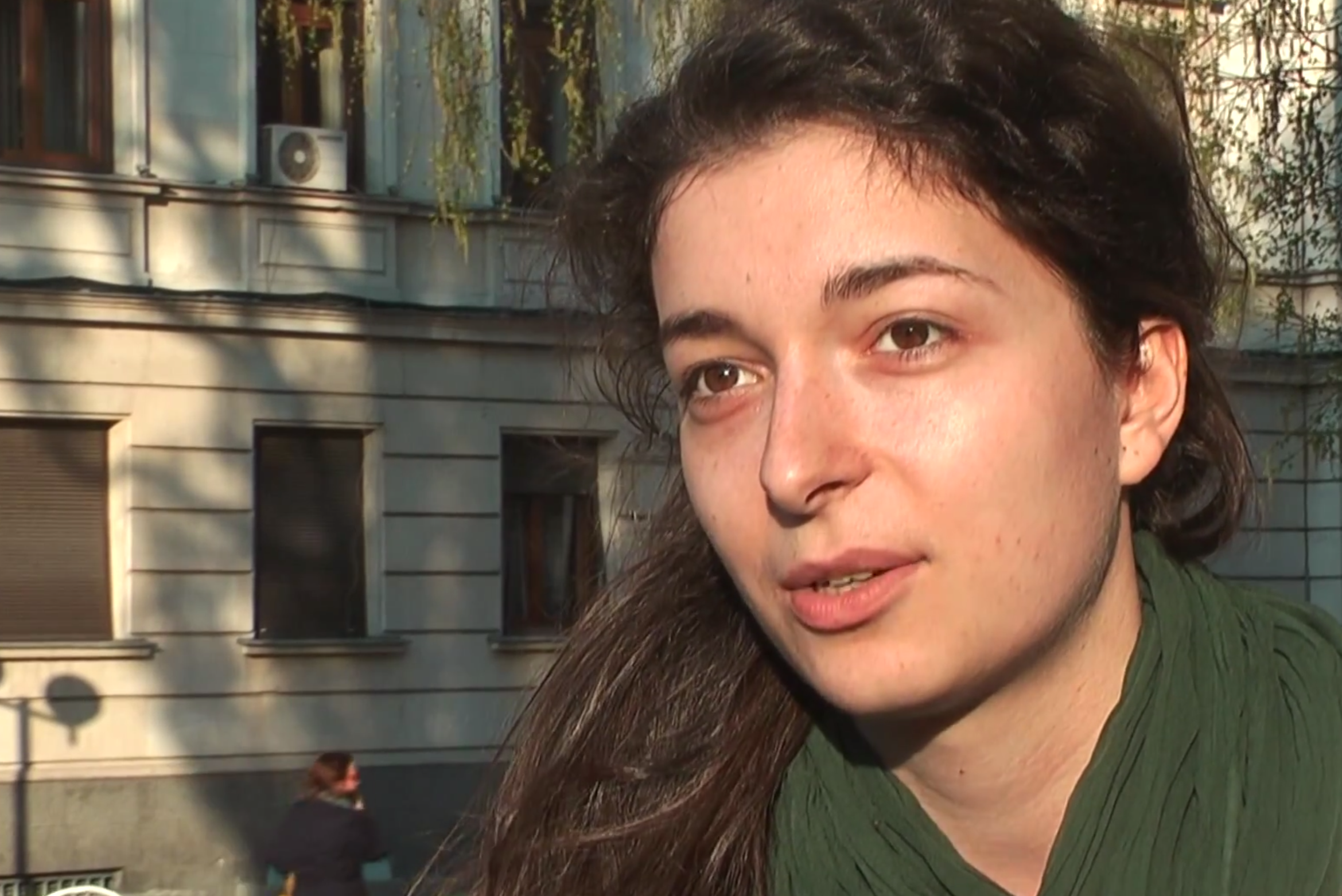 “[In Bulgaria], The most enthusiastic supporters of the European Union are young people; the less enthusiastic people are the older generations”, says Krastyo Petkov, Professor in Economic Sociology at the University of National and World Economy of Sofia. By Mikel Gil Sojo Among old people, there is nostalgia for the People’s Republic of Bulgaria and […]