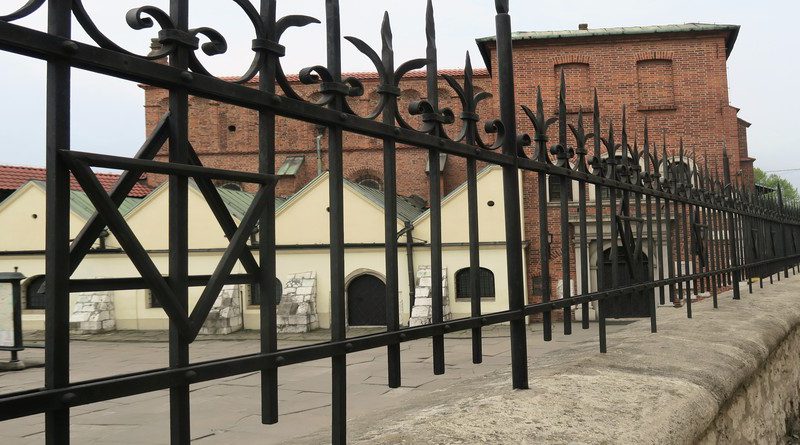 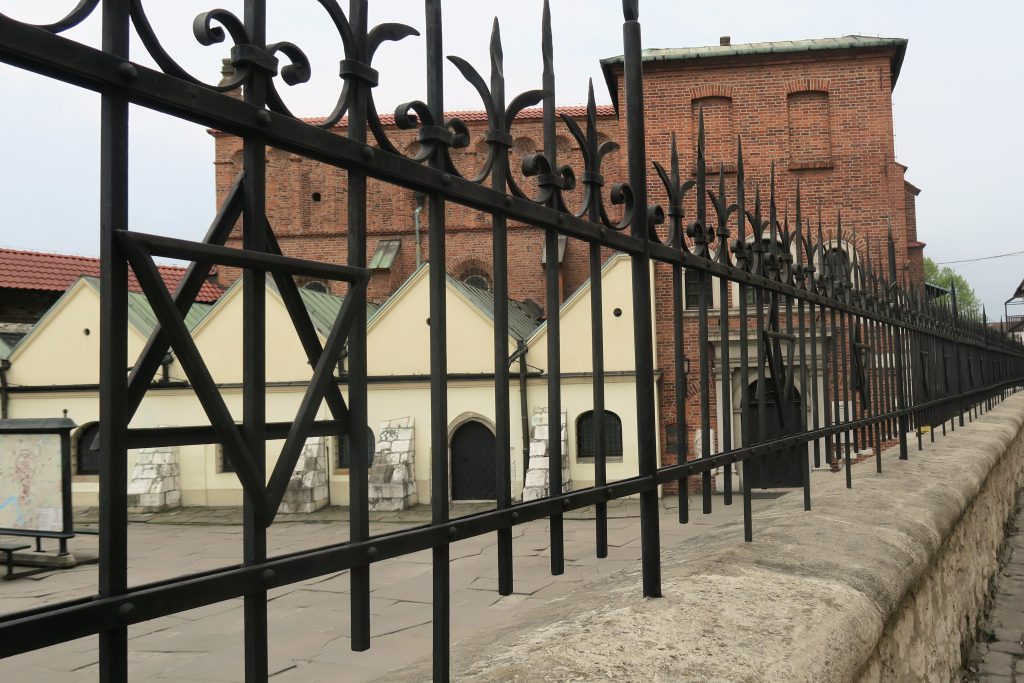 A recent report has found that the acceptance of antisemitic hate speech has increased in Poland, however, the lived experience of the Polish Jews does not reflect this trend of discrimination as this community continues its path of re-invigoration.

ARTICLE AND PHOTOS BY EMILY JARVIE

A recent study completed by the Center for Research on Prejudice at the University of Warsaw has found that antisemitic hate speech among Poles increased between 2014 and 2016.

The survey found there was a considerable increase in the percentage of people who come in contact with hate speech, most commonly encountered on the internet, but also on television and through everyday interactions. In 2016, 74.2% of youth and 36.9% of adults encountered hate speech towards Jews online.

The report found that hate speech is more common among youth, stating “after only two years we reached a point where the vast majority of youth is immersed in a reality full of hateful statements against various minorities.”

Dr. Mikołaj Winiewski, Assistant Professor at the Center for Research on Prejudice, said that these findings are the result of broader anti-immigrant sentiments in Polish society.

“It doesn’t really matter if they are Jewish or Muslim. If this kind of mood, this anti-immigrant mood, is getting stronger it also gets stronger against other minority groups.”

The Jewish community in Poland is small with only an estimated 20 000 Poles having Jewish roots. As a result of this, many Polish people do not come in contact with Jews meaning people develop their negative opinion from stereotypes and other historical signs of Jewish life in Poland.

“When you think about the presence of Jews in this global, political and social narrative, they are present,” Dr. Winiewski said.

Dr. Winiewski explains that the Jewish stereotypes perpetuated in Polish society are embraced by many as a coping mechanism for their own difficulties.

“This conspiracy theory against the Jews is a theory that helps people deal with a lot of problems and it helps them deal with their helplessness, lack of control [and] deprivation and this is something that is nicely explained,” he said.

Marta Saracyn, Communications Manager and Program Coordinator at the Jewish Community Center Warsaw, attributes the increasing acceptance of antisemitic speech to the political situation in Poland.

“All sorts of xenophobic attitudes being normalised [and] getting into public discourse”.

All talk, no action

Although the results of the Center for Research on Prejudice’s survey show a trend towards the increasing acceptance of antisemitic hate speech, there have been few incidents physically directed towards the Jewish community.

Marta Saracyn said  “we are in the very center of Warsaw and we have never experienced any active antisemitism … however, I am aware that Polish society is just like any other society which means there must be antisemitism in it.”

She can only describe one negative incident in her memory, which involved online comments towards Muslims that the Jewish Community Center was cooperating with on a project, stating that the center has never experienced antisemitism on an institutional level.

“I work in the Jewish Community Center, I openly say that I’m Jewish and in my whole life I’ve never had any kind of antisemitic incidents happen towards me.”

The revival of Jewish heritage has continued in an upward trend since the fall of communism in the late 1980s.

Lagosz said “at the beginning, I didn’t know about being Jewish until I was 8. [When]  I learned about it for me it’s like recovering something that was gone for many many years. Now we are trying to recover it, revive it, to cultivate the Jewish culture, to do something to educate.”

“Within recent years we have observed more and more initiatives and things happening,” Saracyn added.

“The idea has come to life that actually the Warsaw community needs a place to have that atmosphere of openness everyday and a space for them,” she said.