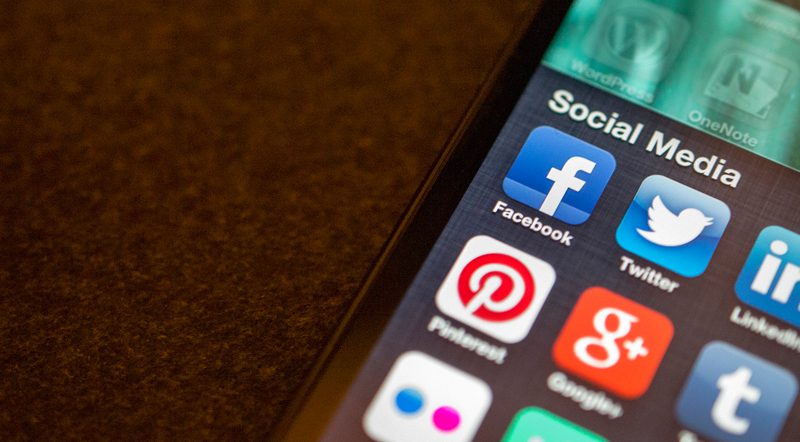 As the old media pushes the Cyprus divide further apart, Cypriots are taking to social and alternative media to bridge the communication barrier.

For nearly half a century Cyprus has been a divided nation. Since the annexation of the North of the country in 1974 by Turkey, the island’s Greek and Turkish ethnic populations have been separated geographically, economically, politically and physically.

Due to their separation, the divided Cypriots have either been unable or unwilling to communicate with one another across the border. This chasm of communication has exacerbated political tensions and served only to push generations of Cypriots further and further apart.

But now, the 21st Century has ushered in new forms of communication that are changing the face of the island’s divide, and rebuilding bridges thought burned a lifetime ago.

Just as the Greek and Turkish population were separated by the division of the island, so were their medias. In turn, both the Republic of Cyprus (Greek) and the Turkish Republic of Northern Cyprus (TRNC) are home to separate medias, each reporting their own versions of history and current events, and as a result have fostered mistrust between the two communities.

Cypriot news and television programmes play every evening in the households of both populations, reporting primarily on the stories approved by their intrinsic political links.

According to the 2016 Press Freedom Index by Reporters Without Borders, Cyprus ranks 23rd on the global scale. The report states that the mainstream media of the southern (Greek) Republic of Cyprus is hampered by its links to various religious and political institutions, whereas the TRNC are even father down the scale at number 81, and have been repeatedly accused of suppressing media that is critical of the Turkish army’s presence in the occupied zone.

“In the [south] of the island, political parties and the Orthodox Church exercise a great deal of influence. The church controls part of the TV station Mega while the daily newspaper Haravgi and Radio Astra support the communist party (AKEL),” the report reads.

Natalie Hami is a Turkish-Cypriot that grew up in the south of the island, in an ethnically mixed village under the Republic of Cyprus. Working as a freelance journalist and blogger, she reports on the division of the island from her unique perspective. In her experience, Ms Hami says the Greek-Cypriot media suffers from troublesome political linkages that can perpetuate the issue.

“What I know is that a lot of the mainstream media – the main newspapers – do actually have political links in the sense that everybody who has lived here for long enough knows a particular newspaper has a particular leaning,” said Ms Hami.

“A lot of the language they use to talk about anything that happens in the North is plagued with bias. Very inappropriate language is used to provoke a negative reaction from the reader.”

From the ashes of the now 43-year-old division comes a new wave of journalism that is striving to reconnect the two communities. Cyprus is now home to the highest percentage of Facebook users in Europe, bringing more and more Cypriots into contact with each other than ever before.

Now as Cypriots turn away from their televisions, and towards their smartphones, journalists are finding new ways to report on the countries’ political and social developments.

Andromachi Sophocoleous is a member of one of these new media publications in Cyprus, The Cypriot Puzzle. Ms Sophocoleous and her colleagues saw a gap in the information being provided on the Cypriot problem, and is now providing a more transparent and open information platform for people to access important facts.

“We found that whilst the Cypriot problem is something discussed politically for so many years, the understanding in Cyprus is actually very limited when it comes to the core issues, the problems, and to a further extent, what is actually being discussed [in the peace negotiations],” Ms Sophocoleous said.

“We created this platform of information with the mission to inform the Cypriot public on core issues of our history, of the problem itself, of the current negotiations, but with a much more modern approach; with multimedia, social media, videos and infographics. We are trying to break down complex issues into simpler ones to engage the Cypriots much more in the discussion.”

The proliferation of social media into the everyday lives of Cypriots has also led to various social media campaigns led by young people.

Baris Ceylanlr, 25, is a master’s student at the Near East University, started a twitter campaign in 2014 titled #letsunitescyprus with a friend to promote and communicate positive messages across the border during the unification talks at the time.

“It was something different, we we’re trying something new that had never been done before,” Mr Ceylanlr said.

“Social media is the major medium to connect people. Turkish-Cypriot youth use it every other day, so they’re really active on social media. People I know, and I think the general opinion is, they use is in order to support peace.”

Yet, social and alternative media does not come without its own problems. Social media can form a “bubble” of similar opinion around the user. Because of the way websites like Facebook and Twitter run, the user is only surrounded by friends and advertisements that are based on their ‘likes’ and interests, and are not forcefully exposed to opinions that challenge their own.

The Cyprus Community and Media Centre, based within the buffer zone between the Republic of Cyprus and the TRNC is an organisation that trains children to be more media literate, and stresses the need for young Cypriots from both sides of the border to not only interact online, but also meet physically to debate the issue.

Sitting in on a meeting with the Centre’s Derya Yuksek, Orestis Trngides and Omür Kurli, the team debated how effective social media is in solving the Cyprus problem.

“If you go to a physical event, and there are some people who disagree and speak their voices, the other people – like it or not – will be exposed to different opinion,” Orestis thinks.

“But if you have the option to just delete the other opinion then it makes it worse.”