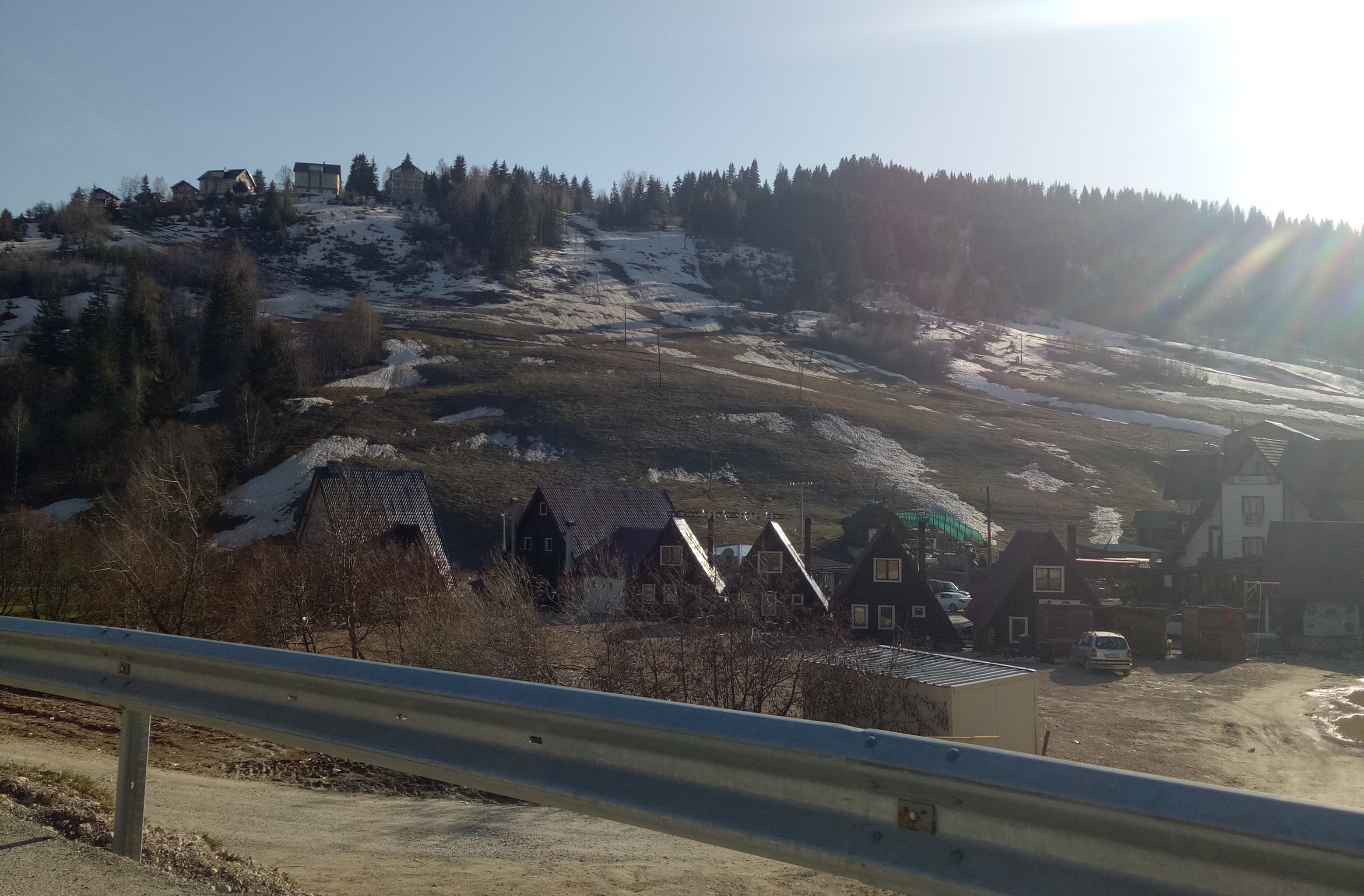 The Prokletije Mountains which stretch along the border of Albania, Kosovo and Montenegro. Photo: Taylah Fellows After its declared independence in 2008, Kosovo’s border disputes have been lengthy. The Montenegro and Kosovo border agreement voted on during March this year has more layers than one thinks. The Rugova Mountains are beautiful. Roads are slightly sketchy […] 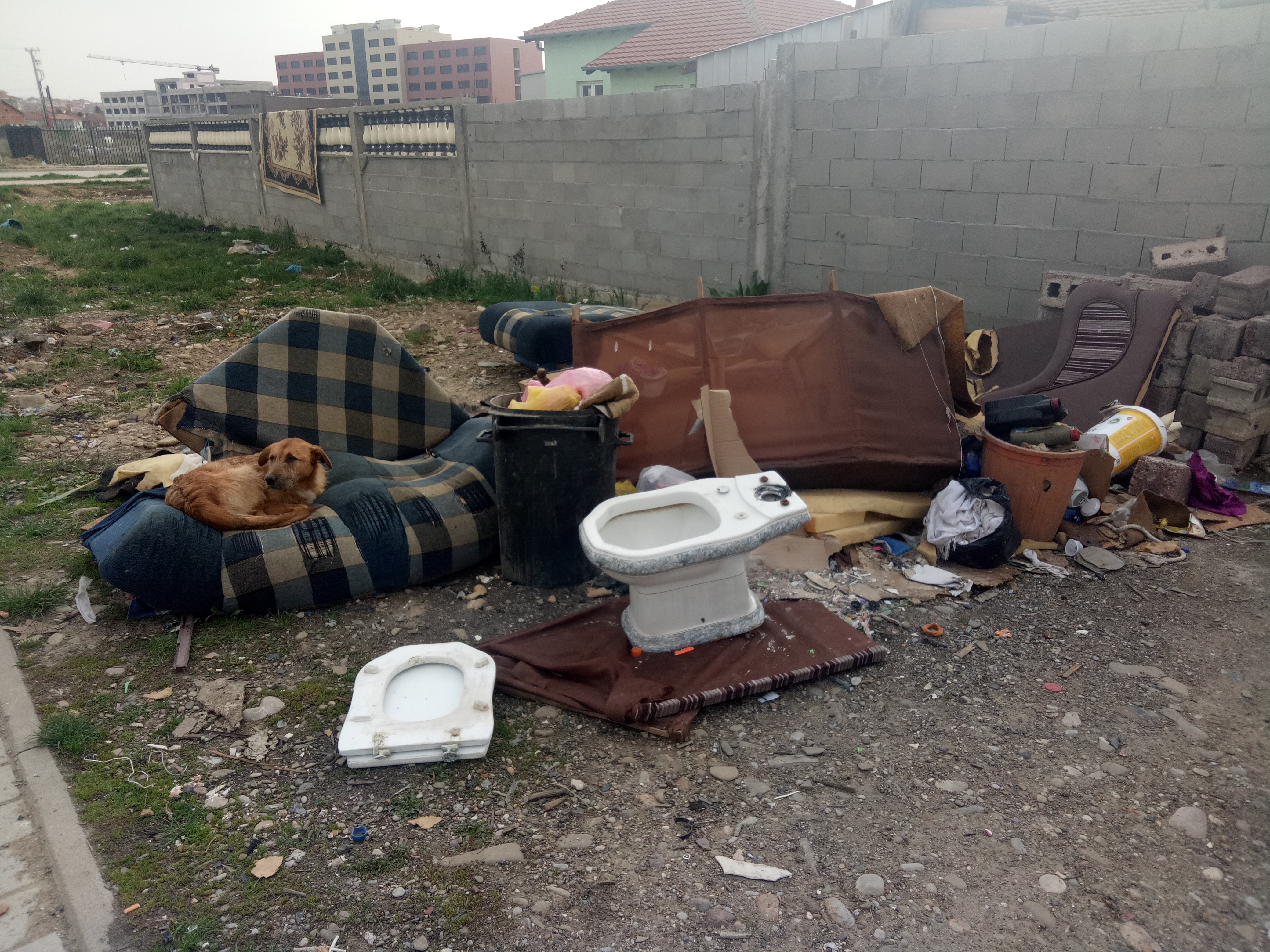 Pollution remains one of the biggest visible issues in Mitrovica’s Roma Mahalla. Photo: Taylah Fellows The Kosovo War forced 8000 Roma, Ashkali and Egyptian Kosovars to flee to nearby towns after their homes were looted and bombed. When they returned, nothing was left, leaving them with the ultimate task of rebuilding their community from scratch. […] 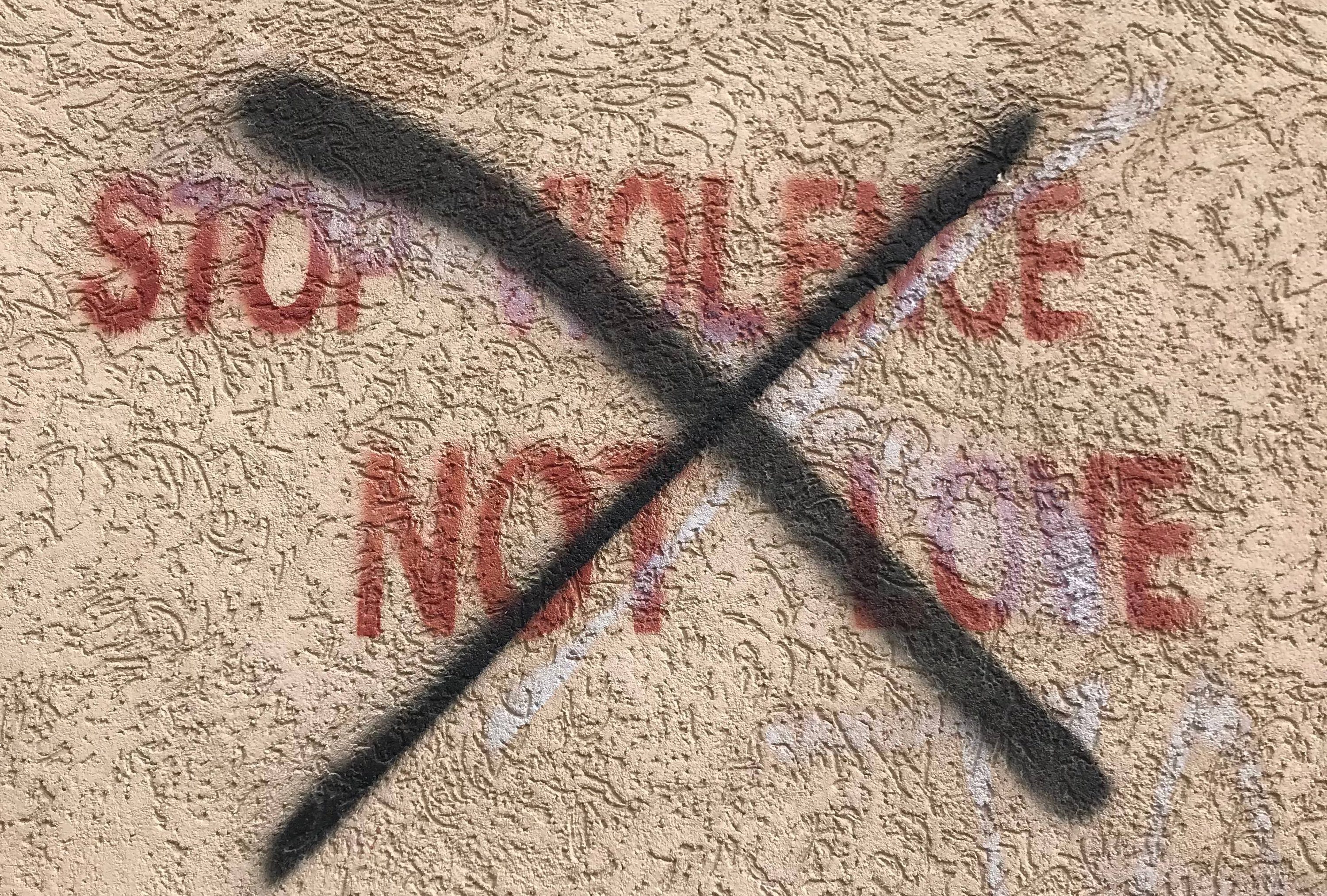 On the frontline of gender conflict: One woman’s fight for justice in Kosovo

Changing gender norms in Kosovo continuing to face backlash. Photo: Georgia Macleod Changing patriarchal traditions in Kosovo is no easy task as women battle economic violence and judicial malpractice. When I ask if it has been hard speaking out and standing up for gender equality in Kosovo, Luljeta Aliu throws her head back and laughs. […] 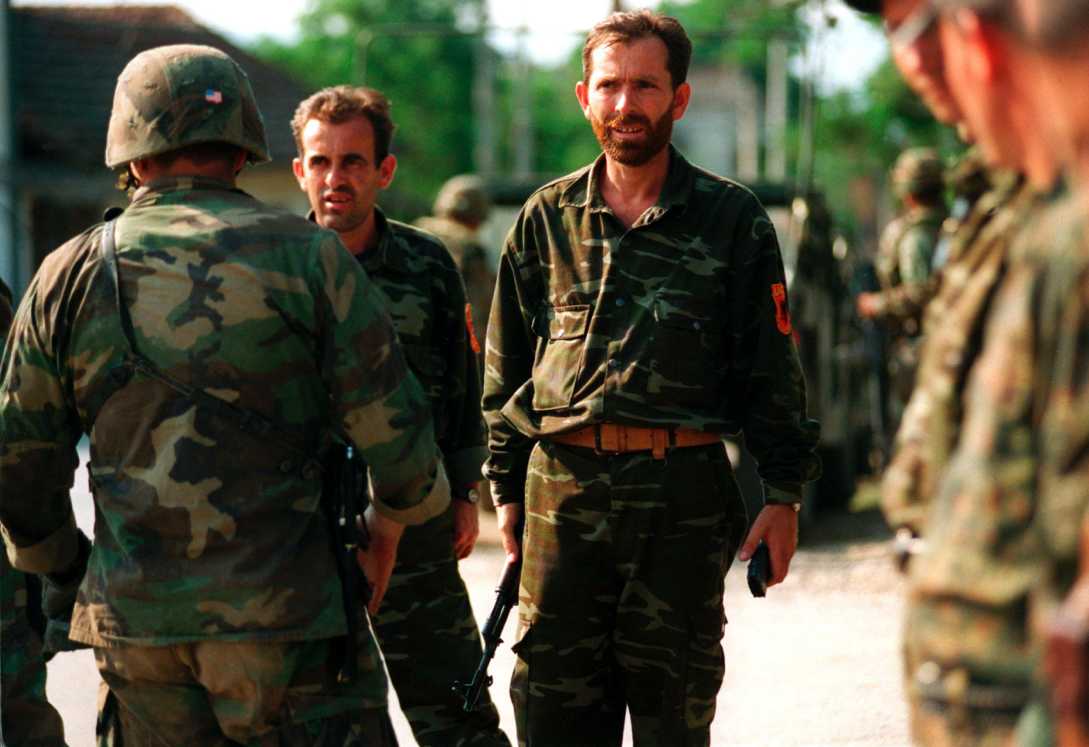 Kosovo Liberation Army (UÇK) soldiers. Photo: Wikipedia Commons By Paula Cámara and Marisa López The Kosovo war 18 years ago has created an untouchable upper class that put press freedom at stake making it hard to report about controversial topics in the country.    “What happened after the war is that a lot of UÇK -the Kosovo […] 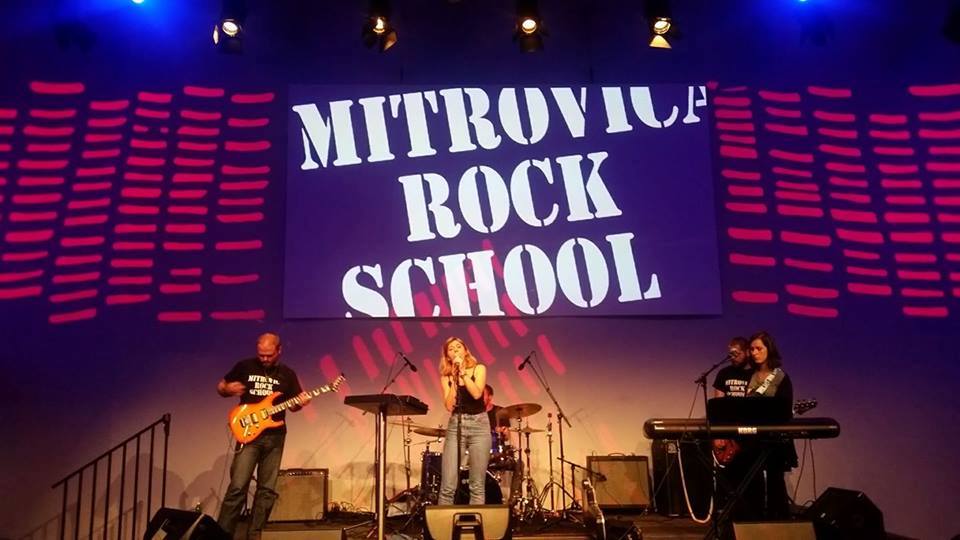 The Mitrovica rock school wants people to see the city differently from its current image. Photo: rock school Mitrovica is a city in the north of Kosovo that we know mainly because of the division between Albanians and Serbs. People like Lulzim Hoti, Milos Kabasic and Emir Hasani are working on positive projects in the […] 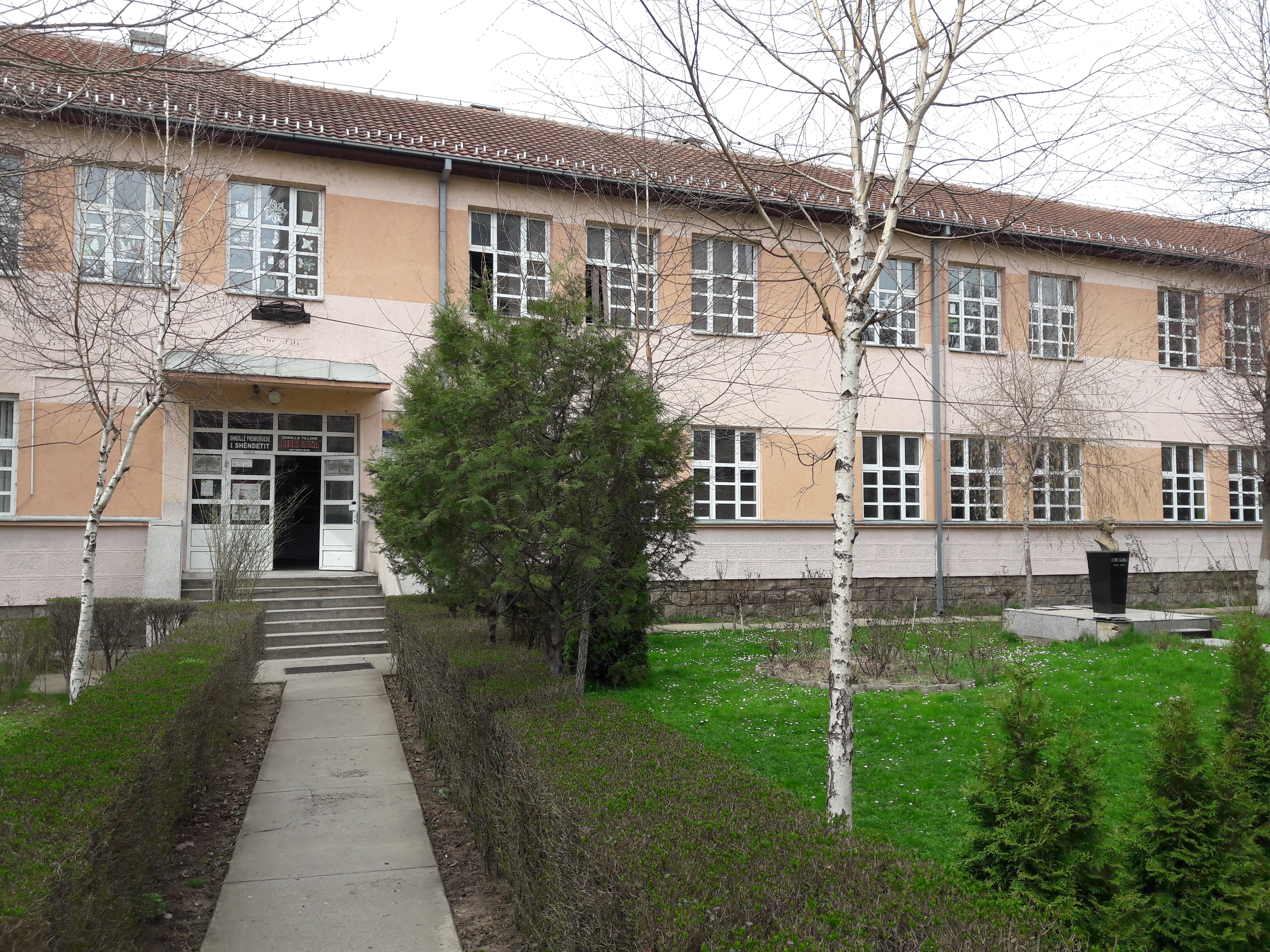 What is it worth to study when all you can end up with is a job as a waiter or retailer? A question many young Kosovars at the Bedri Gjinaj school have to face. Photo: Flickr When a country’s past endangers the future of its children: Education at stake in Kosovo. It is a warm […] 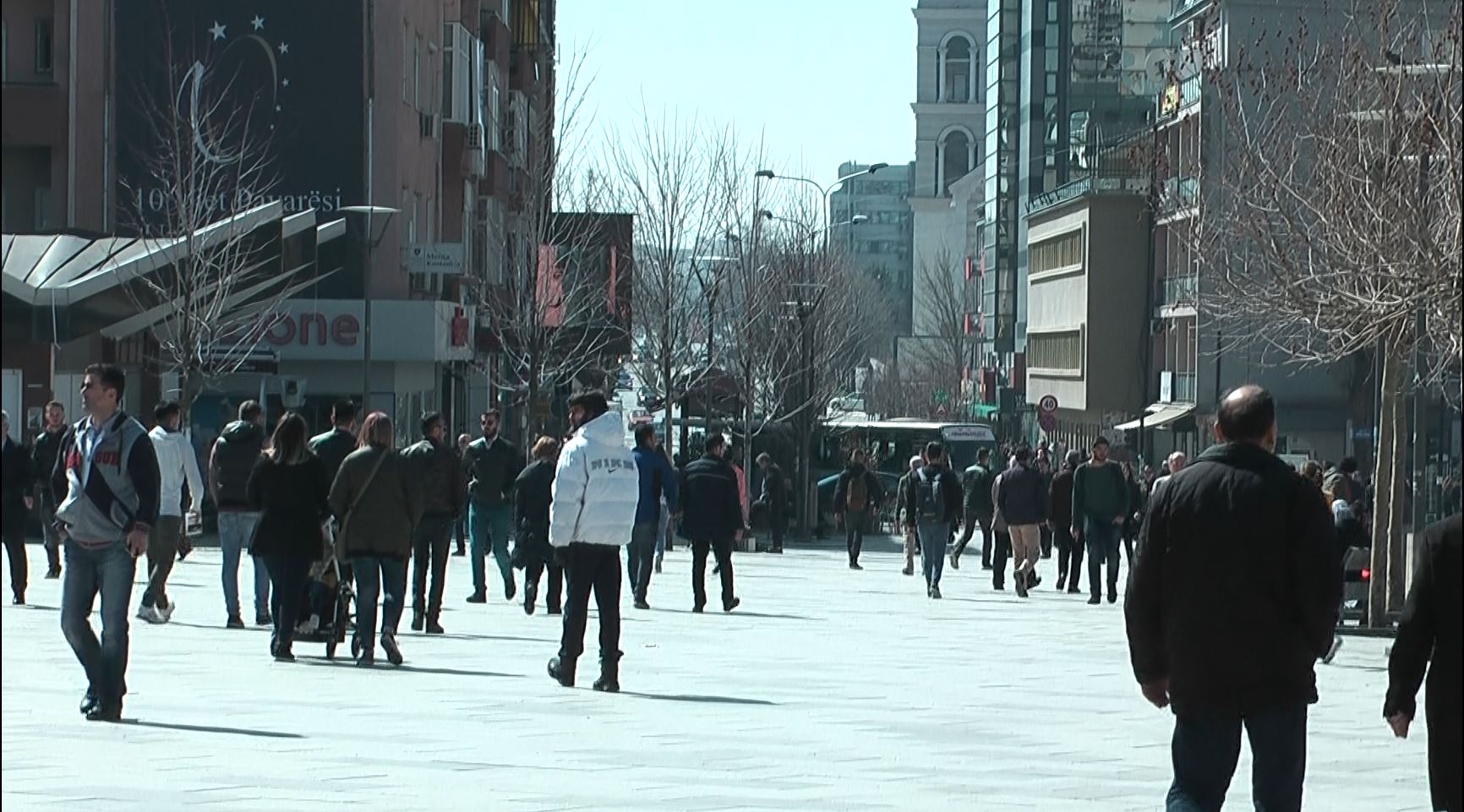 Kosovo is the country in Europe with highest rate of foreign fighters Photo: Paula Cámara “Kosovo is the first country to export foreign fighters in proportion to its population in Europe and the Official Islamic Community is behind it” explains journalist Visar Duriqi. “Some imams, the main figures of the community, are involved in radical speeches […] 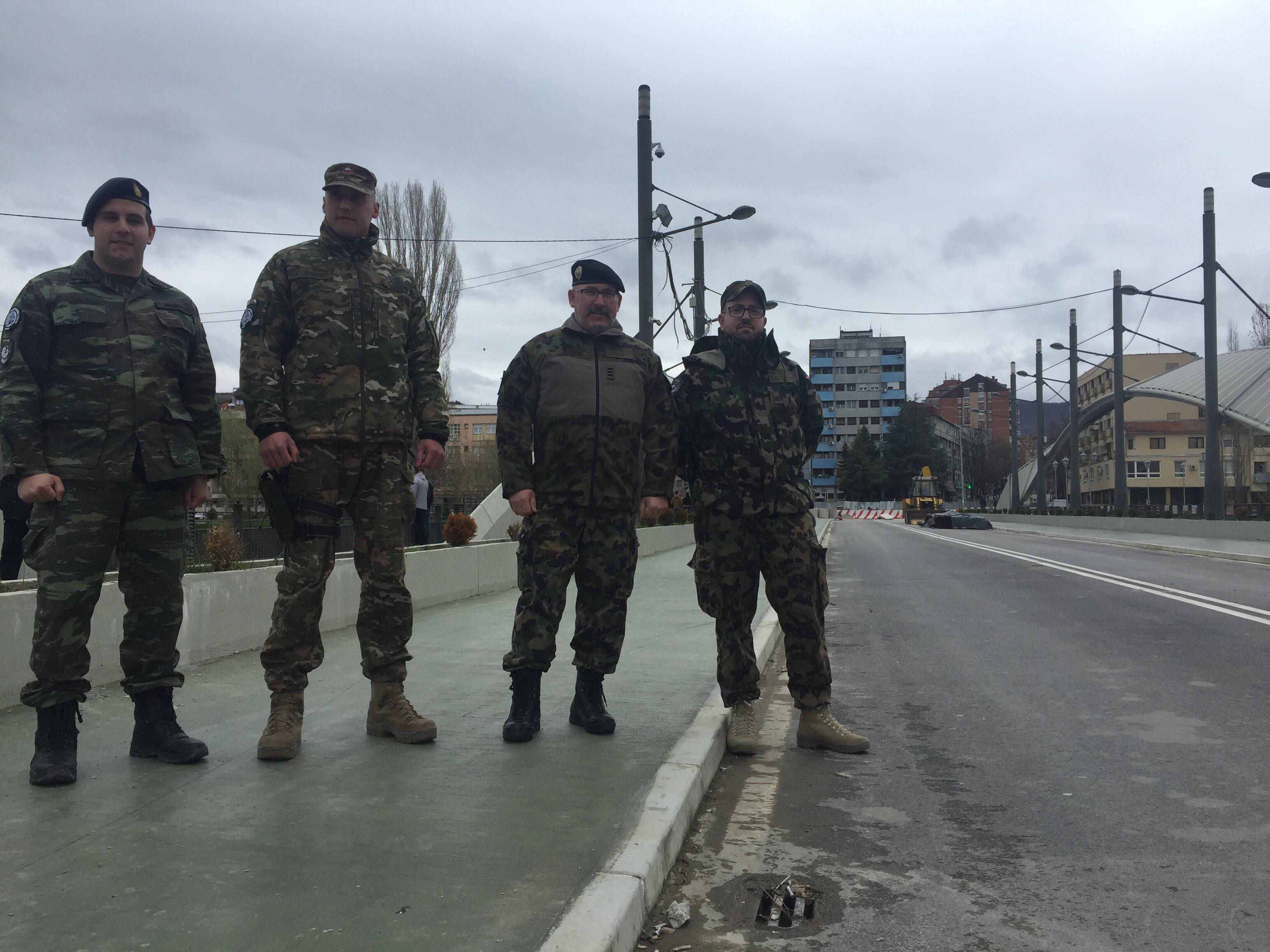 MITROVICA – Less and less foreign soldiers in Kosovo. Photo: Jordi Wolf The power of foreign organizations KFOR (NATO) and EULEX (European Union) is decreasing and the power of the national police is increasing. The country is already setting up its own army but incidents sometimes limit plans for the future.  It is March  26th. […]

Cityscapes transformed, graffiti turning the mundane into works of art. Photo: Georgia Macleod Freelance artists and small contemporary art organisations in Prishtina are carving out their own space despite lack of recognition and funding from Kosovo’s ministry of culture. The wall runs 300 meters along the road, covered from top to bottom in vibrant colours, […] 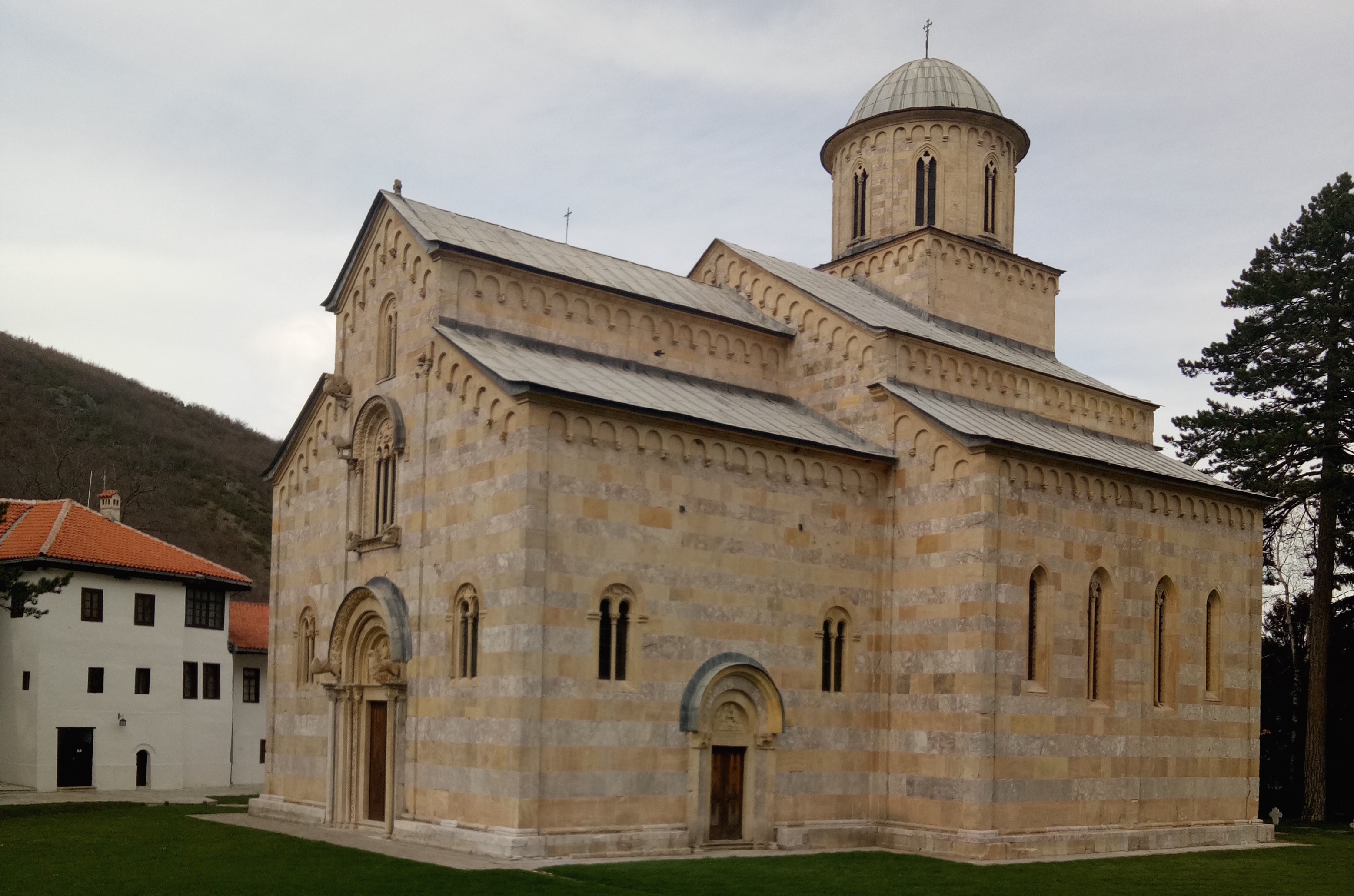 The Serbian Orthodox bubble: A visit to Kosovo’s Dečani Monastery

For ten years the Serbian Orthodox Church has rejected Kosovo’s declared independence, yet despite political tensions between Belgrade and Pristina, they must find a way to live peacefully with Kosovar Albanians. Smelling of freshly cut grass, the Dečani monastery sits silently in the centre of a huge KFOR presence. Enclosed within a series of gates […]

Powered by WordPress | Theme by The Bootstrap Themes